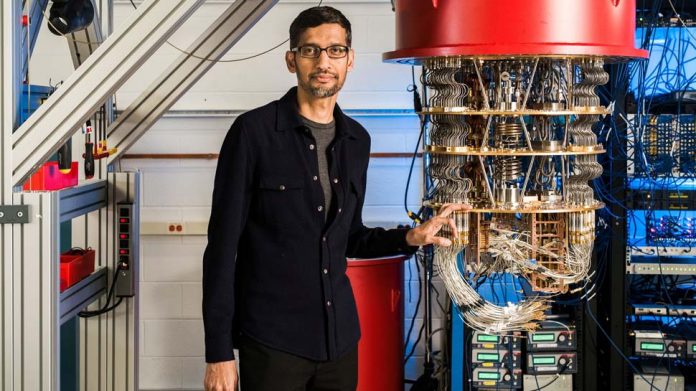 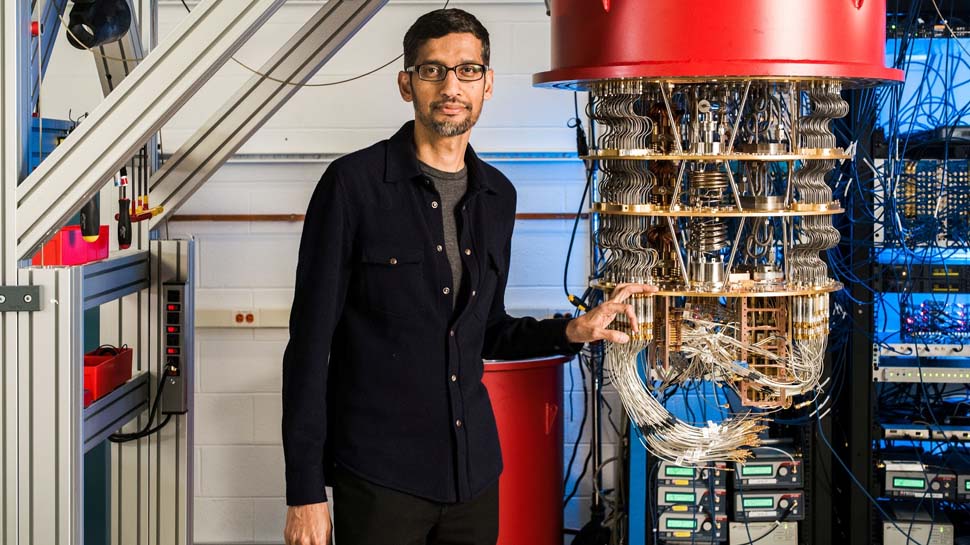 Google co-founders Larry Page and Brin, the CEO and president of Alphabet, will continue their involvement as co-founders, shareholders and members of Alphabet`s Board of Directors. On the other hand, Pichai has become the CEO of both Google and Alphabet.

Mountain View: Tech giant Google on Tuesday appointed Indian-origin Sundar Pichai as the Chief Executive Officer (CEO) of Alphabet, replacing Sergey Brin as the head of the parent firm. Alphabet was established in 2015 as a “collection of companies” that separates Google from Other Bets which are not part of its core businesses like Waymo (self-driving cars), Verily (life sciences), Calico (biotech R&D), Sidewalk Labs (urban innovation) and Loon (rural internet access via balloon), according to TechCrunch.

Google co-founders Larry Page and Brin, the CEO and president of Alphabet, will continue their involvement as co-founders, shareholders and members of Alphabet`s Board of Directors. On the other hand, Pichai has become the CEO of both Google and Alphabet. He will assume the role of managing the Alphabet`s investment in its portfolio of Other Bets.

Pichai will remain a member of Alphabet`s Board of Directors. “With Alphabet now well-established, and Google and the Other Bets operating effectively as independent companies, it`s the natural time to simplify our management structure. We have never been ones to hold on to management roles when we think there`s a better way to run the company. Alphabet and Google no longer need two CEOs and a President. Going forward, Sundar will be the CEO of both Google and Alphabet,” Page and Brin said in a statement.

“He (Pichai) will be the executive responsible and accountable for leading Google, and managing Alphabet`s investment in our portfolio of Other Bets. We are deeply committed to Google and Alphabet for the long term and will remain actively involved as Board members, shareholders and co-founders. In addition, we plan to continue talking with Sundar regularly, especially on topics we are passionate about!” they added.

The Google founders said that Pichai brings humility and a deep passion for technology to the users, partners and the company`s employees every day.”He worked closely with us for 15 years, through the formation of Alphabet, as CEO of Google, and a member of the Alphabet Board of Directors. He shares our confidence in the value of the Alphabet structure, and the ability it provides us to tackle big challenges through technology. There is no one that we have relied on more since Alphabet was founded, and no better person to lead Google and Alphabet into the future,” Page and Brin further said.

On his part, Pichai said that his appointment will not affect the structure of the Alphabet and the firm`s day to day operations. “I will continue to be very focused on Google and the deep work we are doing to push the boundaries of computing and build a more helpful Google for everyone. At the same time, I am excited about Alphabet and its long term focus on tackling big challenges through technology,” he said. “The founders have given all of us an incredible chance to have an impact on the world. Thanks to them, we have a timeless mission, enduring values, and a culture of collaboration and exploration that makes it exciting to come to work every day. It`s a strong foundation on which we will continue to build,” Pichai added.

Born on June 10, 1972, in Tamil Nadu`s Madurai, Pichai did his schooling in Chennai and earned his degree from Indian Institute of Technology Kharagpur in metallurgical engineering. The 47-year-old holds an M.S. from Stanford University in material sciences and engineering, and an MBA from the Wharton School of the University of Pennsylvania. In 2015, Pichai was appointed as Google CEO replacing Page, who led the newly-formed Alphabet that came into existence in that year.

Vivo to launch iQOO premium phone in India next month

Realme to launch only 5G smartphones in China from 2020