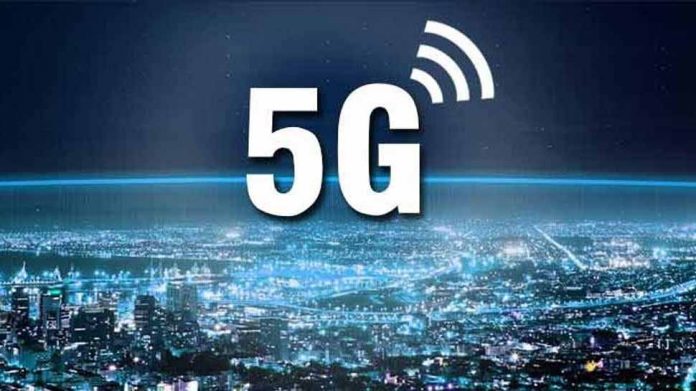 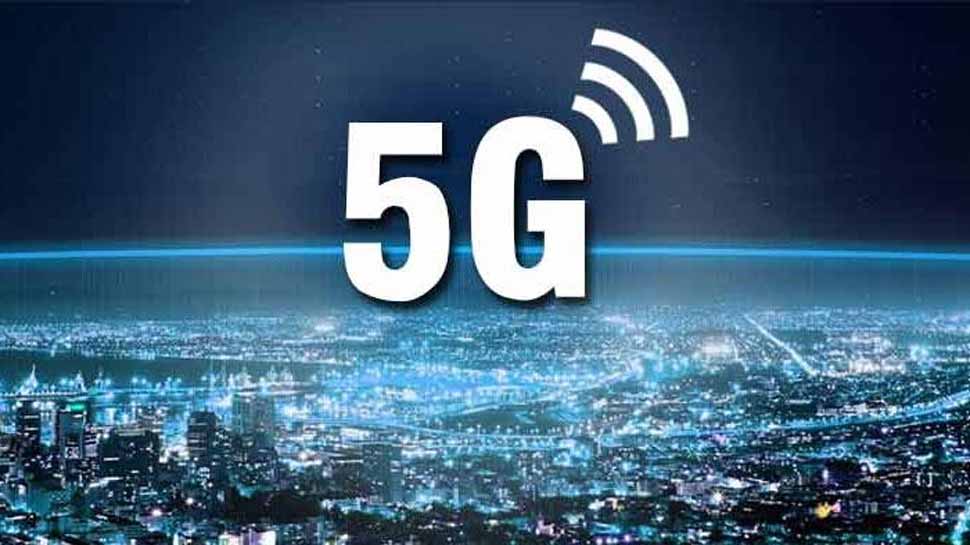 British officials have proposed granting Huawei a limited role in the UK`s future 5G network, resisting US calls for a complete ban over fears of Chinese spying, two people with knowledge of the matter told Reuters.

London: British officials have proposed granting Huawei a limited role in the UK`s future 5G network, resisting US calls for a complete ban over fears of Chinese spying, two people with knowledge of the matter told Reuters.

The recommendation, made at a meeting of officials from senior government departments on Wednesday, comes ahead of a meeting of Britain`s National Security Council next week to decide how to deploy Huawei equipment, the sources said.

The officials proposed barring Huawei from the sensitive, data-heavy “core” part of the network and restricted government systems, closely mirroring a provisional decision made last year under former Prime Minister Theresa May.

“The technical and policy guidance hasn`t changed,” said one of the sources, who spoke on condition of anonymity to discuss private conversations. “Now it is down to a political calculation.”

A spokesman for prime minister Boris Johnson said: “The work on the issue of high risk vendors in the 5G network remains ongoing and when it is completed it will be announced to parliament.”

Britain is caught in the centre of a geopolitical tug-of-war over Huawei, the world`s biggest maker of mobile networking equipment.

In the first big test of Brexit Britain`s foreign policy, Johnson`s government must balance its “special relationship” with the United States against valuable trade ties with China and industry warnings that banning Huawei would cost billions of dollars and delay the UK rollout of super-fast 5G connections.

The proposed solution represents a “calculated compromise”, which can be presented to Washington as a tough restriction on the Chinese firm but also accepted by British operators already using the company`s equipment, one of the sources said.

Any decision by Britain to allow Huawei even a restricted role in its 5G networks will likely anger U.S. officials, who say Huawei equipment could be used by China for spying or sabotage and have threatened to limit intelligence sharing with allies who refuse to bar it from their networks.

UK intelligence officials have called out Huawei for failing to address security flaws in its equipment, but say they have found no evidence of state espionage and believe they are able to successfully manage any risks posed by the firm.

Vodafone currently uses Huawei in the outer parts of its network but last year paused deployment in the core until Western governments give the company a full security clearance.

BT also uses Huawei equipment in networks outside of the core. In addition, it has excluded Huawei from the bidding process for its future 5G network.

Vivo to launch iQOO premium phone in India next month

Realme to launch only 5G smartphones in China from 2020