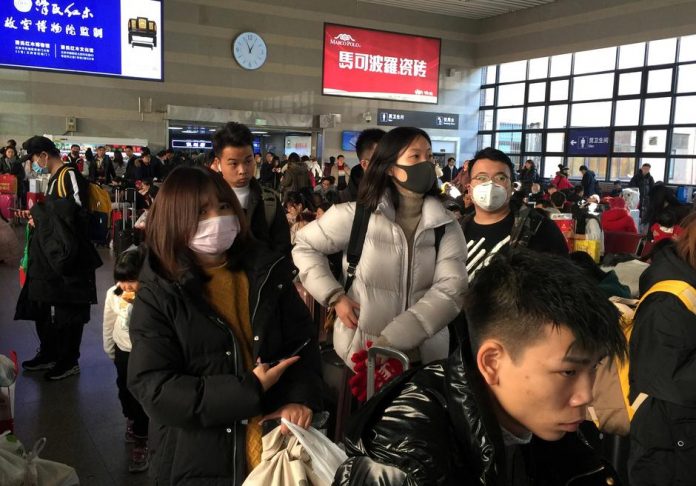 The outbreak of deadly Coronavirus has claimed first life in Beijing, said The Guardian report, adding that the US has issued a new China travel warning.

The outbreak of deadly Coronavirus has claimed first life in Beijing, said The Guardian report, adding that the US has issued a new China travel warning. The live report cited official broadcaster CGTN tweet, which said, “We are starting to get some revised figures on infections in China from coronavirus.”

The CGTN tweet reportedly informed 100 deaths confirmed in Hubei province, where the city of Wuhan is the epicentre, and added that there are 2,714 confirmed cases in the province with a population of about 60 million people.

The Guardian report further added “yesterday the toll was 82, so today’s figures of 106 is an increase of 23%,” adding that “Infections are up from 2,887 to 4,193, an increase of 31%.” It further said these are still relatively small numbers of people affected relative to the population size.

Indian government, however, started preparing a plan for “possible evacuation” of Indian nationals living in Wuhan area of China, amid rising number of coronavirus infection cases in its neighbouring coubtry.

The Ministry of External Affairs (MEA) would also seek help from the Chinese authorities in evacuating Indians from Wuhan and other regions of China.

On Monday, officials from India and China met to discuss plans to evacuate over 250 Indians from Wuhan city and Hubei province, which are worst hit by coronavirus outbreak.