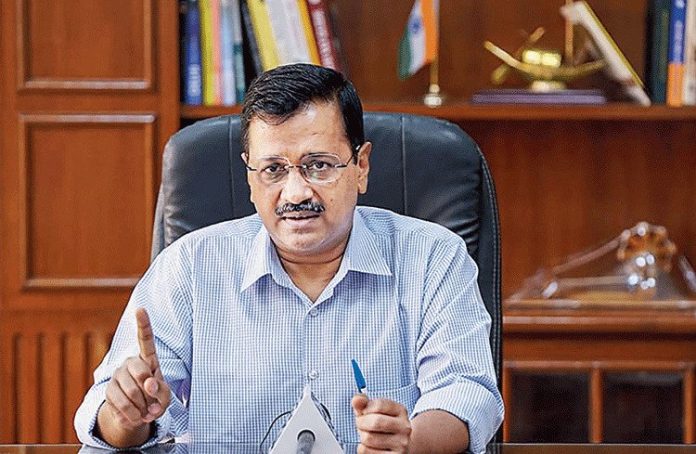 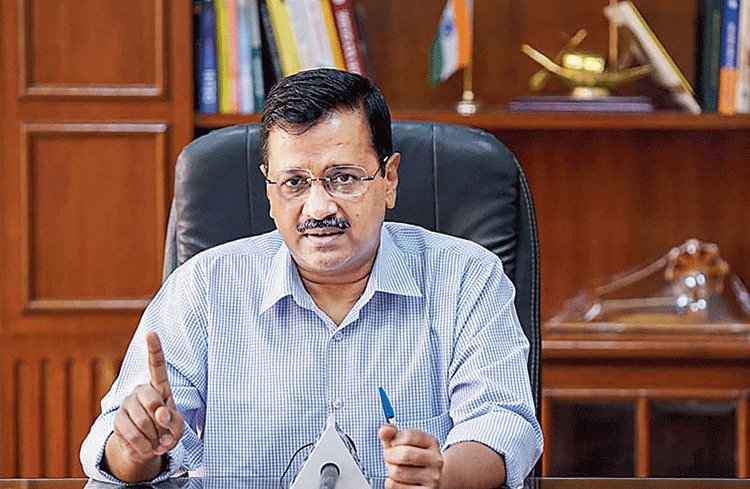 According to the BJP, Arvind Kejriwal said, the laws will enable farmers to sell their produce outside mandis. But they only get half the price for their crop outside mandis so how is that a benefit.

New Delhi: Delhi Chief Minister Arvind Kejriwal on Friday claimed the Centre’s new agricultural reform laws will not benefit farmers in any way and do a lot of harm.

According to the BJP, Mr Kejriwal said, the laws will enable farmers to sell their produce outside mandis. But they only get half the price for their crop outside mandis so how is that a benefit.

Farmers from various parts of the country have been camping at different border points of Delhi for four weeks now to demand repeal of the three agri laws, which were voted through in Parliament in September amid strong protests by opposition parties.

Mr Kejriwal and his Aam Aadmi Party have come out strongly in support of protesting farmers. Earlier this month, Mr Kejriwal had visited Singhu border, one of the protest sites, and reviewed arrangements made for farmers by the city government.

The three farm laws have been projected by the central government as major reforms in the agriculture sector that will remove the middlemen and allow farmers to sell their produce anywhere in the country.

However, protesting farmers have expressed apprehension that these laws would pave the way for eliminating the safety cushion of minimum support price (MSP) and do away with mandis that ensure income, leaving them at the mercy of big corporates.

They have repeatedly rejected a government offer to amend the farm laws and give a “written assurance” on continuing the MSP system and stuck to their demand for the repeal of the legislations — the Farmers (Empowerment and Protection) Agreement of Price Assurance and Farm Services Act, Farmers Produce Trade and Commerce (Promotion and Facilitation) Act, and the Essential Commodities (Amendment) Act.

Earlier in the day, Prime Minister Narendra Modi squarely blamed those with political agenda for the deadlock in the government’s talks with protesting farmers and said genuine apprehensions about MSP guarantee have got overshadowed by unrelated issues such as the release of those accused of violence and making highways toll-free.

He said the parties rejected by the electorate are pushing their own political agenda by misleading farmers.

Germany still lags behind on number of female executives

If all 2030 climate targets are met, Earth will still heat by 2.7℃ this century. Here’s why that’s n- The New Indian Express

Cash-strapped Pak thanks Saudi Prince for US$ 4.2 billion aid