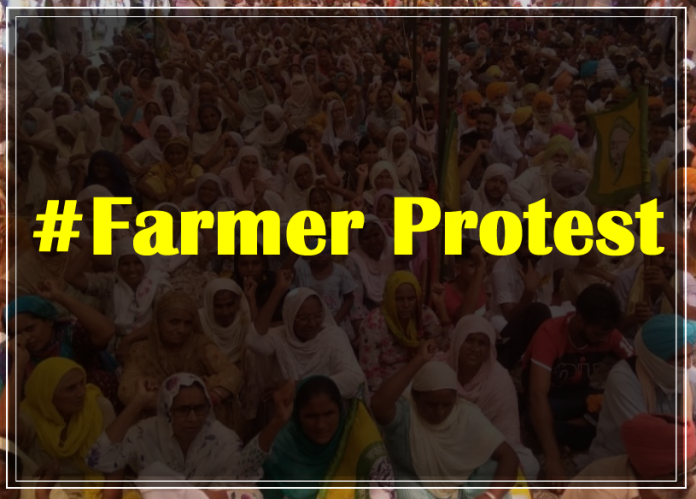 The farmers have been camping at the borders of Delhi since November 26, staying in their converted tractors in the bitter cold.

New Delhi: The deadlock over the repeal of the contentious farm laws persisted today, with the Centre and the farmers unable to come on the same page. In the seventh round of meeting that’s still on, the farmers’ representatives again refused to accept the option of amendment offered by the government. Sources said the government is still trying to convince the farmers, who have threatened to hold a rally on Republic Day, January 26, if the government refused to meet their demands. The two sides have agreed to meet again on January 8.

HERE ARE THE TOP 10 POINTS IN THIS BIG STORY: