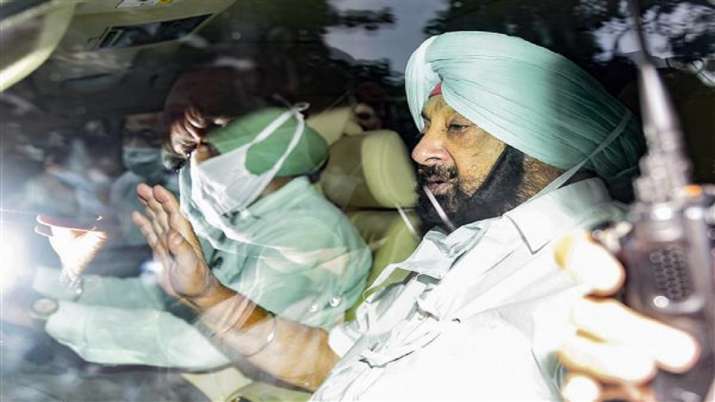 Raising speculations over his future plans in politics, former Punjab Chief Minister Amarinder Singh on Wednesday met Union Home Minister Amit Shah at his residence in New Delhi. Amarinder Singh arrived in the national capital on Tuesday, days after he quit as the chief minister of Punjab.

The meeting assumes significance as Singh had not opened his cards but had claimed that he had not quit politics and would fight till the end. As regards to his political future, Singh had said there were several options before him.

The veteran Congress leader had also launched a scathing attack on his bete noire, Navjot Singh Sidhu, who was appointed as the party’s Punjab unit president. Sidhu quit as the Punjab Congress chief on Tuesday.

ALSO READ: ‘Told you he is not a stable man’: Captain Amarinder Singh’s jibe at Navjot Singh Sidhu