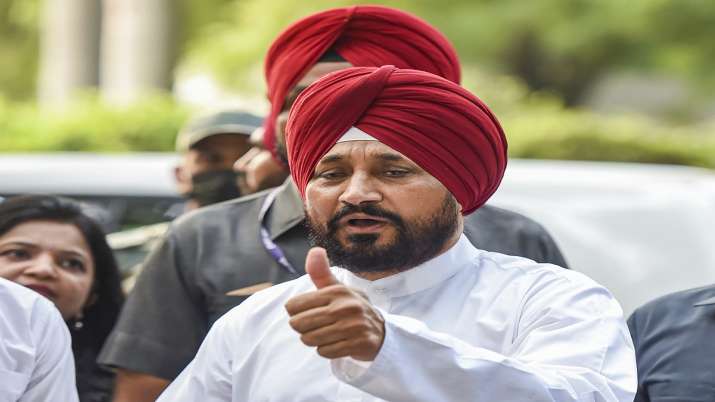 Punjab Chief Minister Charanjit Singh Channi on Saturday urged the chairman of the Railway Board to withdraw cases registered by the Railway Protection Force (RPF) against the members of farmer organisations who sat on dharna on railway tracks.

The move comes a day after the newly appointed Punjab CM met Prime Minister Narendra Modi at his residence in Delhi and urged him to repeal the three farm laws.

“I have urged the prime minister to end this agitation over the three farm laws. He listened to me intently and said he also wants a solution to this problem and is working in this direction,” Channi told reporters after the meeting.

Channi also appealed to the prime minister to resume talks with the protesting farmers, “because I feel the matter can only be resolved through dialogue”.

“I have urged him (prime minister) that the three laws should be scrapped,” Channi said.

As part of the ongoing agitation against three farm laws enacted by the Centre last year, members of different farmer organisations and unions had staged sit-ins on railway tracks in Punjab during 2020 and this year.

The chief minister has impressed upon the Railway Board chairman to take a sympathetic view of the matter and consider the withdrawal of cases against members of various farmers’ organisations, a spokesperson of the Chief Minister’s Office said.

The Railway Protection Force has registered as many as 30 cases against them, an official statement said.

In addition to this, Charanjit Singh Channi on Saturday waived off the annual income limit for girl beneficiaries of the Ashirwad Scheme who have lost both parents during the Covid-19 pandemic.