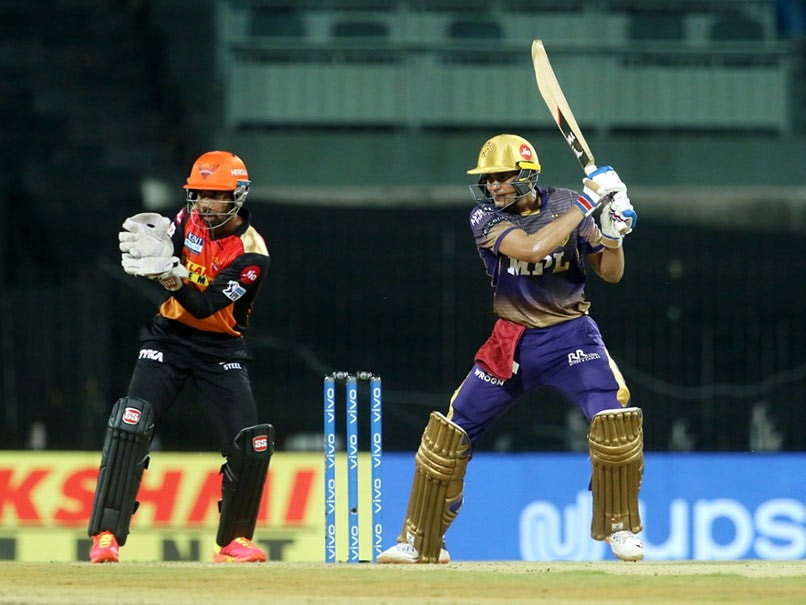 KKR vs SRH IPL Score: Shubman Gill will look to score big vs SunRisers Hyderabad in a must-win game.© BCCI/IPL

Kolkata Knight Riders (KKR) will look to go a step closer to playoff qualification when they take on SunRisers Hyderabad (SRH) on Sunday in Match 49 of the Indian Premier League (IPL) 2021 at the Dubai International Cricket Stadium in Dubai. Kolkata are one of the four teams who with 10 points and aiming for a top-four finish. Hyderabad are at the bottom of the points table and out of the tournament as they won just two off their 11 games this season. KKR, who are fourth in the points table, have two more games left in their campaign this year and, in order to qualify for the playoffs, need to win both matches with a better net run-rate. (LIVE SCORECARD)