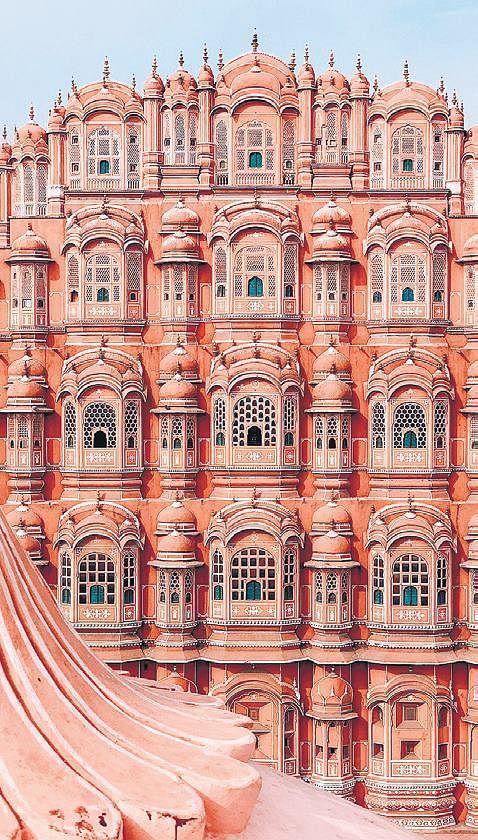 Jaipur ranked as 10th Happiest City
Jaipur is the 10th happiest city to buy a home, according to a survey by British firm Online Mortgage Advisor. Chandigarh has been ranked as the fifth happiest city in the world. For home buyers, Mumbai ranks ahead of Atlanta and Sydney.  Surat is ranked fifth among the unhappy cities in the world. Among the 100 cities covered by the survey, Barcelona in Spain ranks as the happiest city to live in, followed by Italy’s Florence.  Geo-tagged photos posted on Instagram from cities around the world were analysed and AI was used to study the sentiments of home buyers in the photos for the survey.

English medium in pre-primary classes
Rajasthan will now have pre-primary classes in English medium in government-run Mahatma Gandhi schools. Children of 3 years and above will be admitted to Nursery, KG I and KG II classes. There will be 25 students in each section and teachers will be selected from Level I teachers on the basis of walk-in interviews. Specially-designed curriculum will be taught in these classes which will be held for four hours a day, and five days a week. Education Minister Govind Singh Dotasara said that admission of students will begin from this session, fulfilling Rajasthan Chief Minister Ashok Gehlot’s promise made in this year’s budget. The Mahatma Gandhi schools aim to improve educational standards in Rajasthan and there is a huge demand for admission in them.

Message in BJP chief’s birthday bash
Leaders in Rajasthan are now showcasing their influence by  gathering huge crowd on their birthday. The latest example came this week when BJP state president Satish Poonia celebrated his birthday in which about 50,000 people reached his home. Huge hoardings and cut-outs of Poonia all over Jaipur triggered much debate in political circles. Earlier, Congress state chief President Govind Singh Dotasara had taken the same path. The trend was started by Congress leader Sachin Pilot. Political observers say that the trend is flourishing as many leaders in both the major parties are now aspirants for the Chief Minister’s post. With elections in the state just two years away, they contend, this trend is only likely to get stronger.

Abandoned girl adopted by British couple
A baby girl left in a plastic bag on the handle of a motorcycle in Jaipur’s Parkota area in May 2020 has now been adopted by a British couple. The baby girl was abandoned when she was just a month-old during the Corona lockdown. The UK couple adopted Supriya (name changed) from a creche in Gandhi Nagar.  It was an emotional moment for the couple when they got the custody of Supriya. The husband revealed that his birthday is due on the next day and on this occasion God has given him the priceless gift of daughter. Kiran Panwar, superintendent of the infant home, said that the baby girl initially had Down Syndrome but now she was completely healthy.