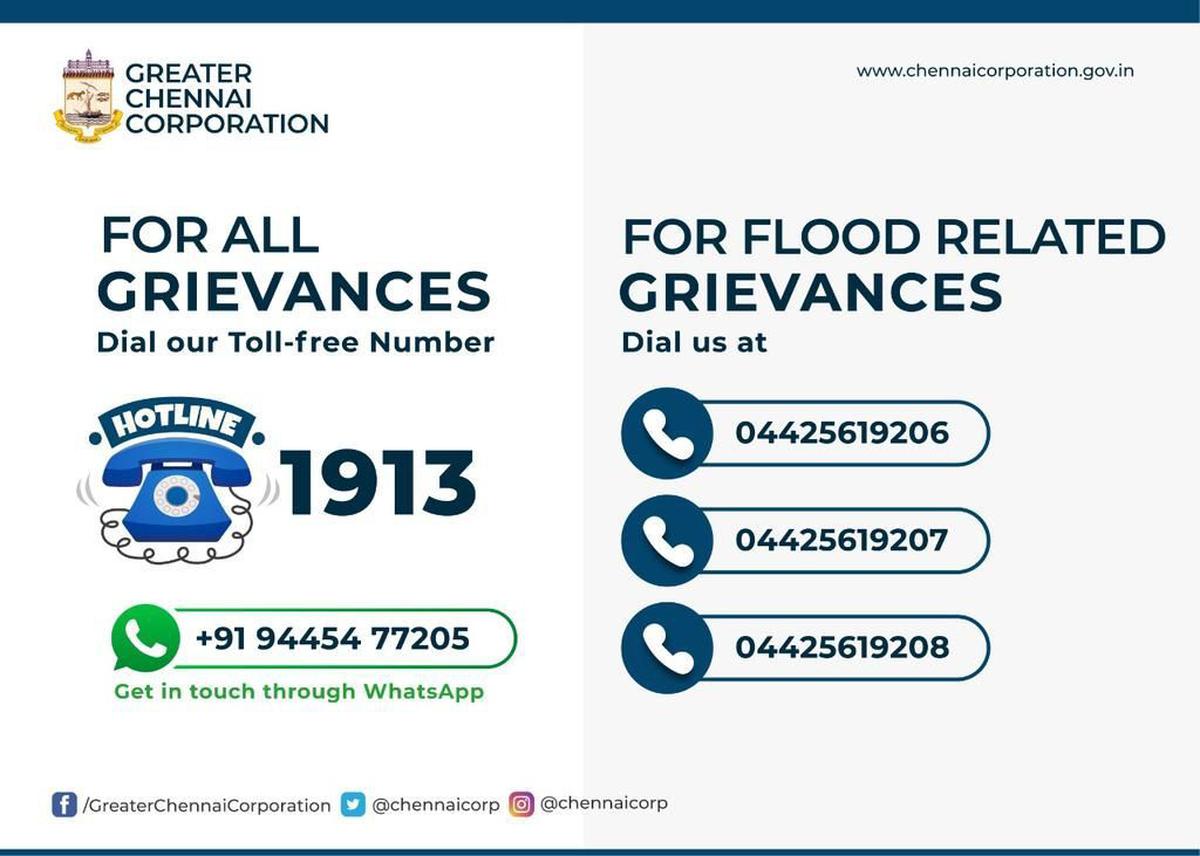 The North east monsoon has been active over Tamil Nadu for the last fortnight and has been bringing in copious rains, with the government informing that the State has received 41% excess rainfall during this period.

A forecast has also been made for a low pressure in the Bay of Bengal on November 9.

Chennai Metro Rail services continue without any disruptions. Trains are available every 10 minutes.

The rains that lashed the city relentlessly since Saturday night are likely to continue as thunderstorms are on the predictions for Sunday as well.

Flood alert has been issued in Chennai as water level went up in Chembarambakkam Lake. 500 cusecs of water is set to be released at 1:30pm on Sunday, November 7. Authorities have been told to alert residents in Kundrathur, Thirumudivakkam, and Thiruneermalai.