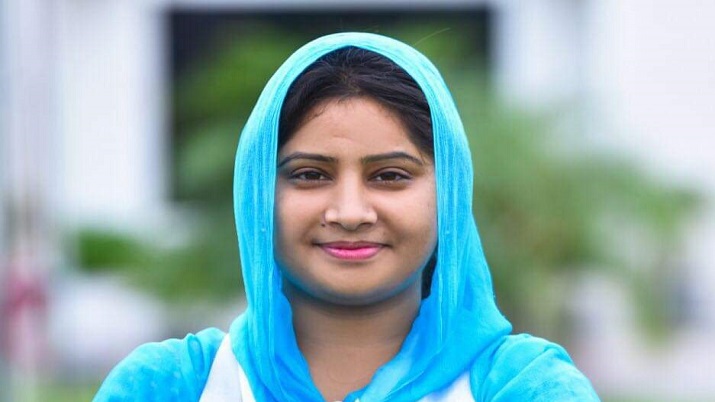 In 2017, Rupinder Kaur Ruby had won her maiden election on an AAP ticket. She had not been visible in the political arena for a while now. During the visit of Arvind Kejriwal to Bathinda on October 29, Ruby wasn’t present during the party function and even her pictures were missing from AAP posters.

She had earlier cited her father’s bad health for not being visible enough in her constituency.

ALSO READ: UP Election 2022: AAP to launch campaign in November