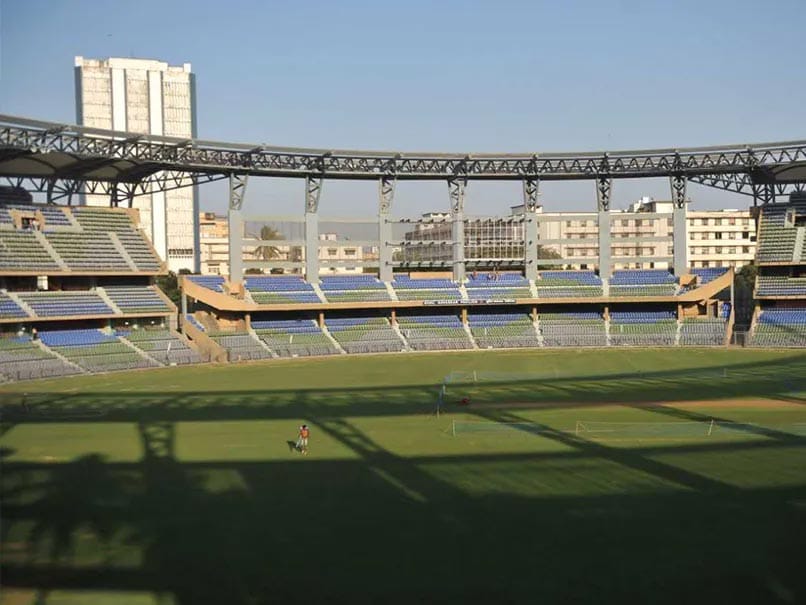 Maharashtra government has given the go-ahead to Mumbai Cricket Association (MCA) to allow 100 per cent seating capacity for the upcoming India-New Zealand Test at the Wankhede Stadium, beginning December 3. MCA’s s Bandra-Kurla Complex will also host a preparatory camp for India’s Test specialists ahead of the two-match series against New Zealand. Sources within the MCA confirmed to ANI that the government has indeed the given go-ahead for having 100 per cent capacity for the second Test at Wankhede.

“Yes, the government has allowed MCA to have 100 per cent capacity for the second Test at Wankhede. We will also be hosting a preparatory camp at the Bandra-Kurla Complex from Monday to give the players a proper chance to get ready for the series,” the source said.

All the Test specialists including Ajinkya Rahane, Cheteshwar Pujara, Umesh Yadav, Mayank Agarwal, Shubman Gill, Wriddhiman Saha and Umesh Yadav will be part of that camp.

Earlier, MCA had written to the Maharashtra government to allow a 100 per cent crowd for the second Test of the two-match series between India and New Zealand, beginning December 3.

New Zealand will play a T20I series and then follow it up with two Test matches. The T20Is will be played on November 17 in Jaipur, November 19 in Ranchi and November 21 in Kolkata.