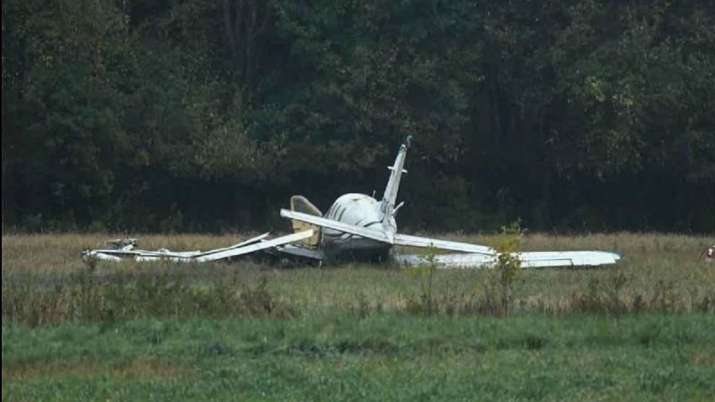 Four of five people on a commuter plane died Saturday afternoon when it crashed on an island in Lake Michigan, authorities said. The plane went down at an airport on Beaver Island, located west of Mackinaw City, according to the Charlevoix County Sheriff’s Office.

The identities of the people on the plane weren’t immediately released, and there was no initial indication of the circumstances surrounding the crash.

The Coast Guard district that serves the Great Lakes region tweeted that aircrew members conducted a medical evacuation of a man and an 11-year-old girl. They were taken to a hospital in Petoskey.

The twin-engine Britten-Norman plane was flying from Charlevoix on Michigan’s lower peninsula, the Federal Aviaition Administration said in a statement.

The FAA said it would take part in an investigation led by the National Transportation Safety Board.