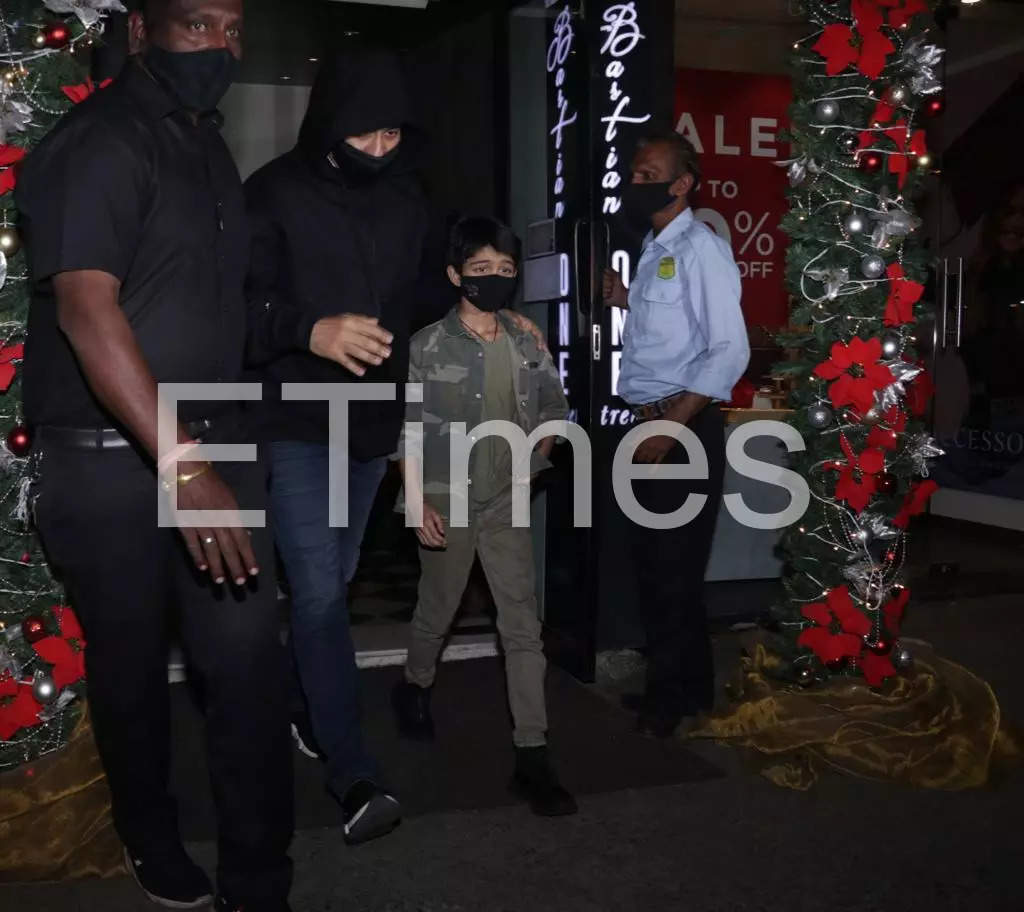 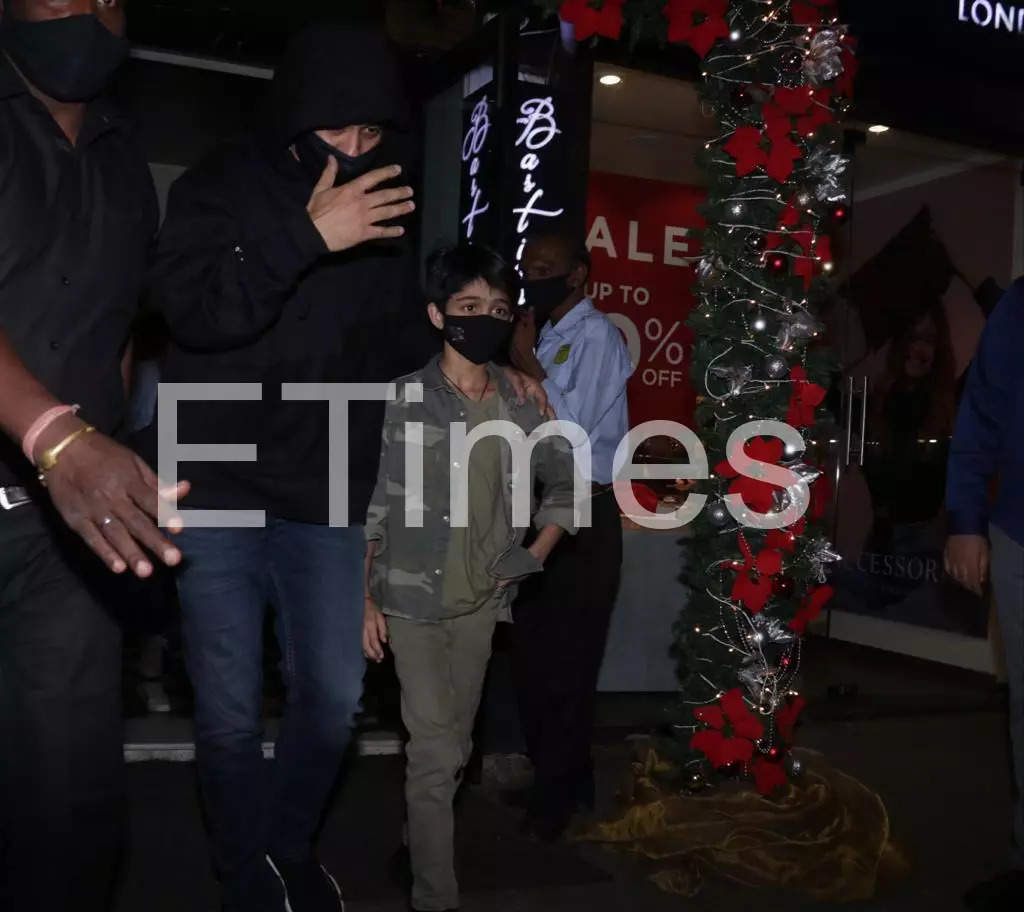 Shilpa Shetty was not snapped with Raj and Viaan, as the actress had flown out of Mumbai. The actress is reportedly attending a wedding in Jaipur with Anil Kapoor and Salman Khan. Previously, Raj Kundra was snapped with Shilpa Shetty in Himachal Pradesh, weeks after he was released on bail on September 21. The duo twinned in yellow outfits and were snapped at a temple. Ever since his arrest in the controversial adult content production, Raj has been avoiding the paparazzi and has also deleted all his social media accounts.

Mumbai police had named Raj as the key conspirator in the porn production and distribution case and had arrested him in July. Refusing to comment on the matter, Shilpa maintained a silence over the controversy and had shared on social media, “As a family, we are taking recourse to all our available legal remedies. But, till then I humbly request you – especially as a MOTHER – to respect our privacy for my children’s sake and request you to refrain from commenting on half-baked information without verifying the veracity of the same. I am a proud law-abiding Indian citizen and a hardworking professional for the last 29 years. People have put their faith in ME & I’ve never let anyone down. So, most importantly, I request you to respect my family’s and ‘my right’ to privacy in these times.”