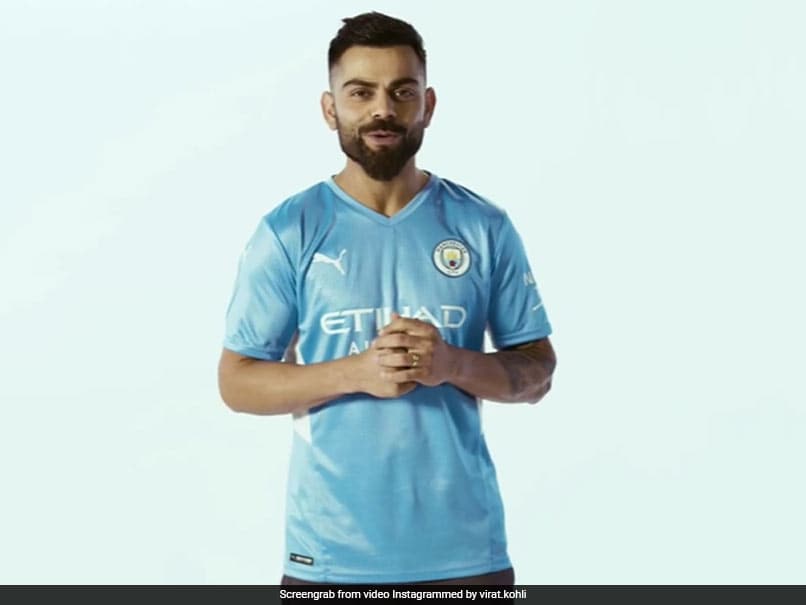 Man City are on a seven-game winning-run in the Premier League, including a 7-0 thrashing of Leeds United at the Etihad during the midweek.

Eddie Howe’s team has won just one game from a possible 17 so far in the Premier League.

City are a point ahead of Liverpool, who face a trip to Tottenham Hotspur later today, in the Premier League table.

Meanwhile, Kohli is currently with Team India in South Africa, gearing up for an upcoming three-match Test series.

The team took part in their first training session after landing in South Africa on Friday.

The first Test will be played at the SuperSport Park in Centurion from December 26.