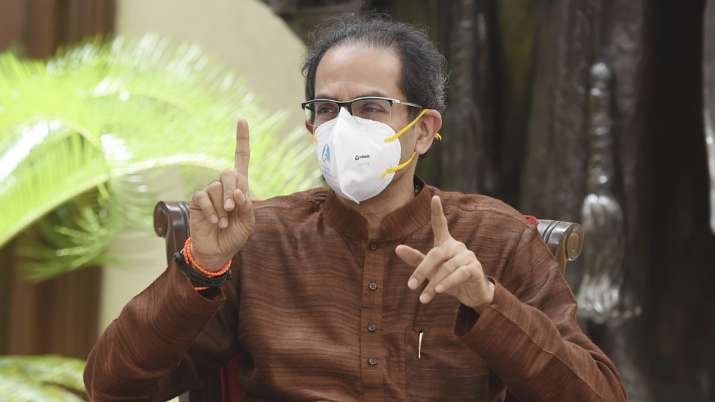 Maharashtra BJP president MLA Chandrakant Patil on Wednesday said Chief Minister Uddhav Thackeray should hand over his charge to someone else till he gets well, claiming his absence during the winter session of the state legislature is “inappropriate”.

Patil made the comments while talking to reporters outside the Vidhan Bhawan ahead of the commencement of the session on Wednesday. However, a state minister said the CM’s health is good and there is no need to hand over the charge to anyone else.

Thackeray, 61, is recuperating from a cervical spine surgery for which he was hospitalised for about three weeks. On Tuesday, Thackeray participated via video conferencing a cabinet meeting and a tea party for legislators on the eve of the session. The CM had recently visited the Vidhan Bhavan, which was his first public appearance after the surgery.

After his discharge, Thackeray, who is also president of the Shiv Sena, has been working from his official residence Varsha and attending cabinet meetings virtually.

Considering his health condition, the CM should hand over his charge to someone else from the Shiv Sena or his family, the BJP leader said.

Taking a dig at the ruling allies, Patil further said, “He (CM) doesn’t trust the Congress and NCP since they may not leave the post. State minister and his son Aaditya Thackeray can be given the charge.”

The BJP state chief also said they would raise the issue of alleged malpractices in the recruitment process for various departments.

“Several senior government officers and retired officials have been already arrested. We will definitely raise the issue during the session. We will demand a CBI inquiry because even the police recruitment procedure that took place a couple of years back is also under scanner,” he said.

However, state Water Resources Minister Jayant Patil said the MVA government has geared up for the legislature proceedings. “Chief Minister Uddhav Thackeray’s health is good and he can come to the legislature any time. There is no need to hand over the charge to anyone else. He is functioning from home,” the minister said.

Before the commencement of the session, Deputy Chief Minister Ajit Pawar addressed legislators of the ruling Maha Vikas Aghadi (MVA) in the Vidhan Bhavan. Earlier, MVA leaders also garlanded the statue of Chhatrapati Shivaji Maharaj in the Vidhan Bhavan premises.