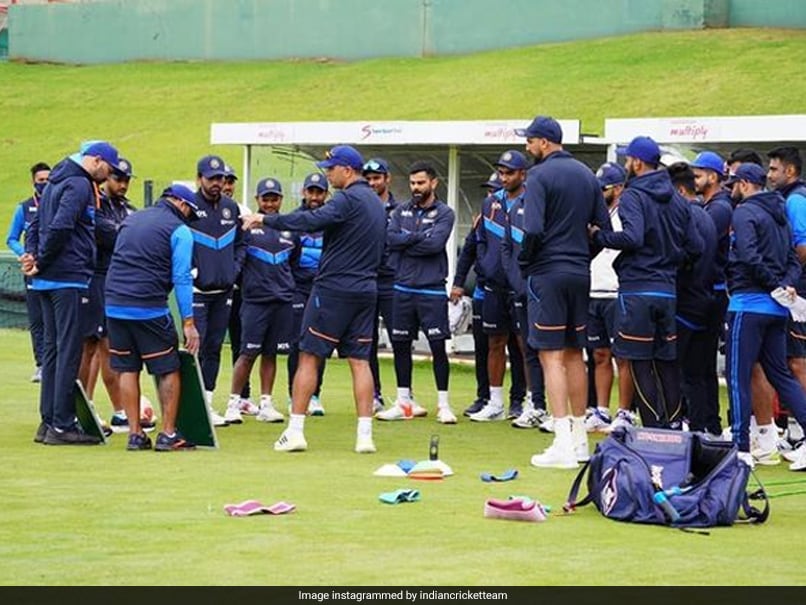 With India set to face South Africa in their first Test fixture of a three-match series, former cricketer Wasim Jaffer feels one Indian player can change the game within an hour or so. Speaking to News18, the 43-year-old revealed that Indian bowlers will keep them in the game but the batters “need to step up”. He also felt that the visitors can’t just rely on Virat Kohli and should use someone like Rishabh Pant to his fullest potential. The first Test match is scheduled to take place in Centurion.

“The challenge is for the batters to put scores on the board. That’s been the problem. In 2018, Virat was the only one who got the runs. The other batters need to step up. Now, India’s batting is more balanced in the top six. Rishabh (Pant) can change the game if he bats for one or one and a half hours. There are good players in the team; they have to contribute around Virat”, he said.

India will also be without star opener Rohit Sharma, who was ruled out of the three-match Test series with a left hamstring injury sustained during training.

“India’s bowlers will keep their team in the game. The Indian fast bowling is very experienced now. Jasprit Bumrah and Mohammad Shami have a lot of experience. India has an all-round attack. I have been saying that if India scores 400 plus, it is more likely that it will win matches. Our bowling attack is first class”, he stated.

India will be aiming to begin the series with a win and also build on that momentum in the next encounters which are scheduled to begin from January 3 and January 11.

The Test series will be followed by a three-match ODI series.