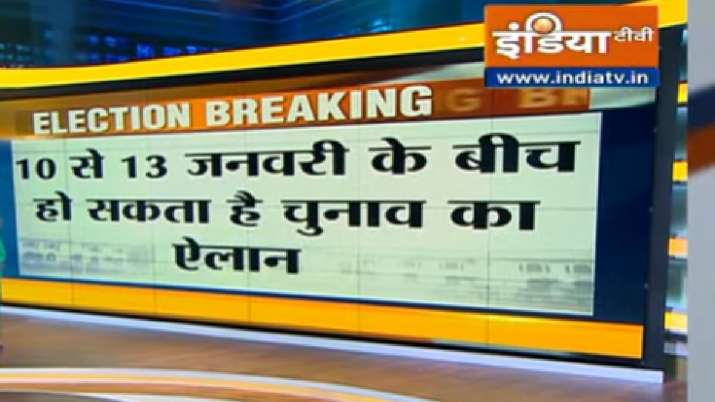 Poll dates for assembly elections 2022 in 5 states including Uttar Pradesh, Punjab, Uttarakhand, Goa, and Manipur are likely to be announced between January 10-13, sources close to the election commission have said.

According to reports, BJP has requested the poll body to begin assembly elections from eastern Uttar Pradesh. In 2017, Uttar Pradesh assembly polls were conducted in 7 phases.

The election commission in the past few weeks had been visiting all poll-bound states to review preparedness amid concern over the third wave of Covid led by the Omicron variant.