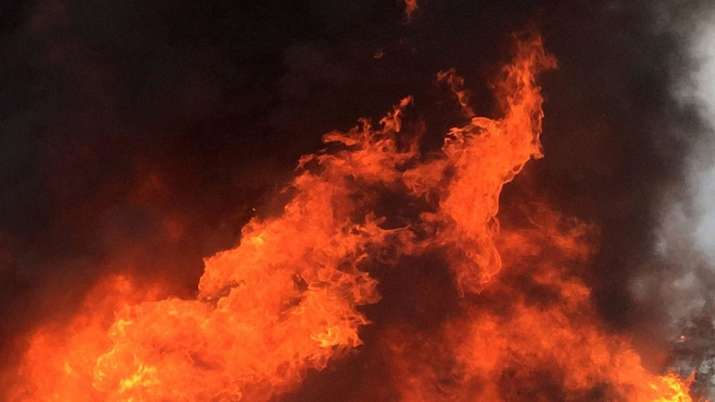 A fire broke out at a banquet hall in northwest Delhi’s Rohini area on Thursday afternoon, officials said.

The fire department received information about the blaze at 1.48 pm following which 12 fire tenders were rushed to the spot, they said.

A senior fire department official said the blaze broke out in a banquet hall situated near a CNG pump.

“The hall is situated near a fire station and our team reached the spot after seeing smoke coming out from it. Two cars and a bike were in the fire. We will conduct an inspection to check whether anyone was trapped inside once the heat reduces,” the officer said.

The fire was doused around 3.30 pm. One person, who received minor injuries, was given first aid, officials said.