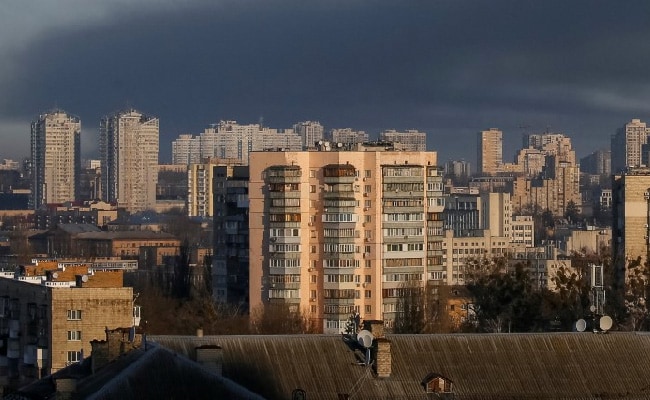 The European Union will resume its diplomatic presence in Ukrainian capital Kyiv, after temporarily moving it to Poland after Russia’s invasion of Ukraine, the bloc said on Friday.

Matti Maasikas, head of the EU delegation in Ukraine, joined top EU officials visiting the country on Friday and will remain in Kyiv to reopen the delegation and assess conditions for staff to return, the bloc’s diplomatic service said.

The EU’s delegation was evacuated from Kyiv to the Polish city Rzeszow shortly after Russia’s invasion.