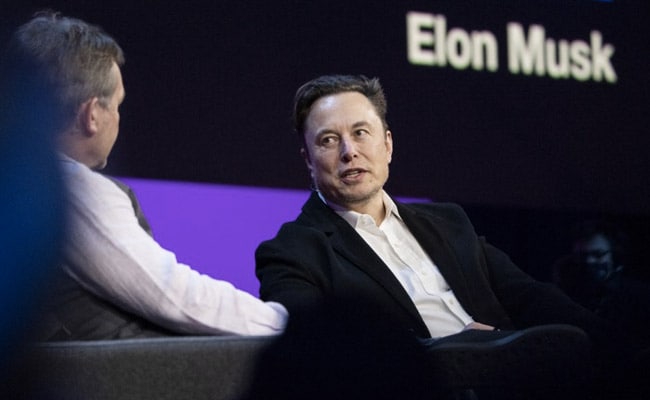 Elon Musk has secured a funding commitment of $46.5 billion to buy Twitter Inc and is planning to start a tender offer for its shares, a filing with US regulators showed on Thursday.

Musk himself has committed to put up $33.5 billion, which will include $21 billion of equity and $12.5 billion of margin loans, to finance the transaction.

Banks, including Morgan Stanley, have agreed to provide another $13 billion in debt secured against Twitter itself, according to the filing.

Musk, Twitter’s second-largest shareholder, has offered to buy the company for $43 billion that has prompted Twitter to adopt a “poison pill” to limit Musk’s ability to raise his stake in the social media platform.