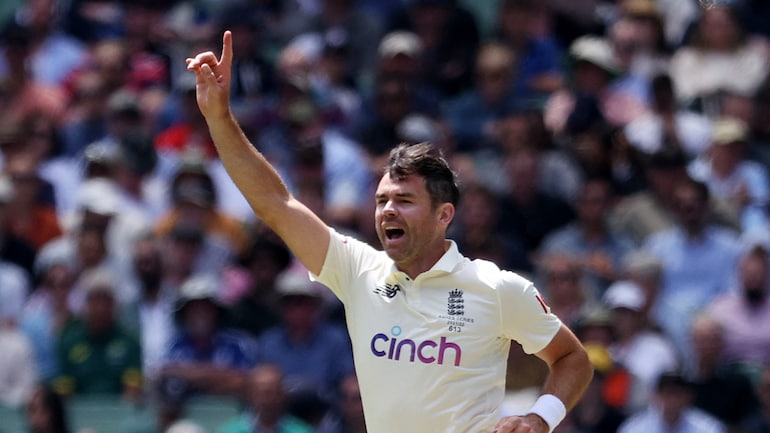 James Anderson is known to be one of the proponents of reverse swing and has time and again troubled batter with the mastery over his art. He bamboozled Root with a stunning inswinger with the old ball in County Cricket.

Former England Test captain Joe Root couldn’t believe his eyes when he became a victim of a James Anderson in-swinger in a County Championship match between Yorkshire and Lancashire at the Headingley Stadium on Sunday, 15 May.

The veteran England fast bowler pitched the ball to the good length and it seamed in through Root’s defenses to flatten his off and middle stumps as Anderson broke into celebration.

Fellow England fast bowler Stuart Broad was quick to appreciate Anderson, replying “Oh my reverse swing” to the video posted by the County Championship on Twitter.

The 39-year-old Anderson picked three wickets in total during the match.

Anderson, along with Broad, was left out of the visiting England squad to West Indies for the Botham-Richards Trophy in March earlier this year. According to the reports coming out of England at the time, the new English attack, led by Chris Woakes was supposed to be the dawn of England cricket, post the Ashes hammering Down Under.

Although, as it turned out, Joe Root chose to step down from the England Test captaincy and it was handed to all rounder Ben Stokes under the new administration of former England captain Rob Key.

In his first press conference after taking up the England job, Stokes said that it would not be a wise decision to leave James Anderson and Stuart Broad out of the squad, and they would very much be his first choice going into the English summer.