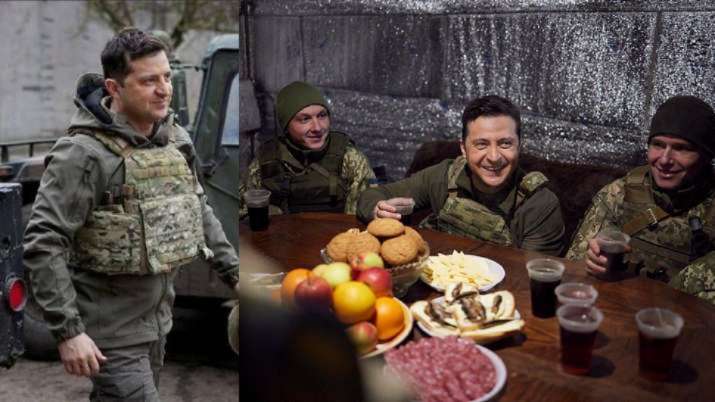 Ukraine to give visas to Russians: President of Ukraine Volodymyr Zelensky said that the country will start issuing visas for Russians from July 1, news agency AFP reported.

The news agency reported that Zelensky wrote on his Telegram account that the country will introduce a new visa regime for its citizens. The leader said that the new rule will come into action from July 1, 2022.

If it comes into effect, it will end visa-free travel from Russians, which began when Ukraine became independent from the Soviet Union in 1991.

(this is a developing story. more details are awaited.)