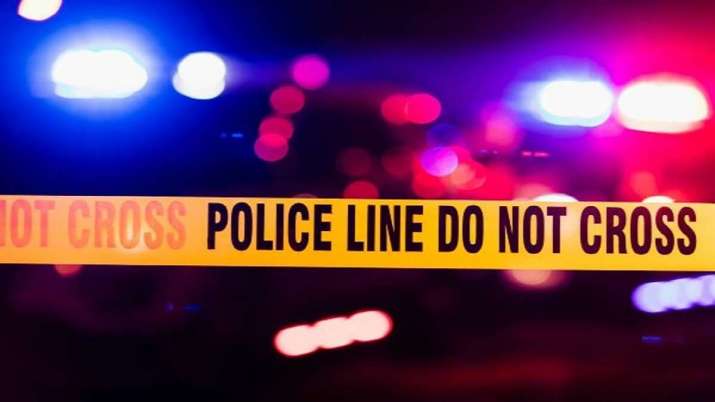 Tamil Nadu: A girl studying in class 12th was found dead in Cuddalore district making it the third such instance in the state this month.

A case of suspicious death has been registered by Police and further investigation has been initiated.

Speaking on the matter, Cuddalore SP S Sakthi Ganesan said, “She committed suicide due to domestic issues at her home”.

Earlier on Monday, a class 12 girl student of a government-aided school was found dead on the premises of the institution-run hostel, police said.

It was reported to them that she died by suicide (hanging) and an FIR has been registered, Deputy Inspector General of Police, M Sathiya Priya told reporters.

The investigation in the matter was transferred to the Crime Branch-CID (CB-CID), she said. The CB-CID would begin investigation soon.

A preliminary inquiry was initiated by local police and the information related to it cannot be disclosed, she said answering a question.

Asked if the school hostel had the requisite approvals, she said that competent authorities are looking into the matter.

Police Superintendent P Cephas Kalyan said a complaint has been received stating that there are suspicions on the girl’s death and the FIR has been registered fully in accordance with the complaint.

As per a recent direction of the Madras High Court in a similar case, the autopsy by a team of doctors, would be videographed and the matter would be dealt by the CB-CID, he said.

On July 13, a 17-year-old girl student died in Kallakurichi district and demanding justice for her death, the child’s relatives and local people held protests and later, the region witnessed violence over the issue. The matter also went to court.