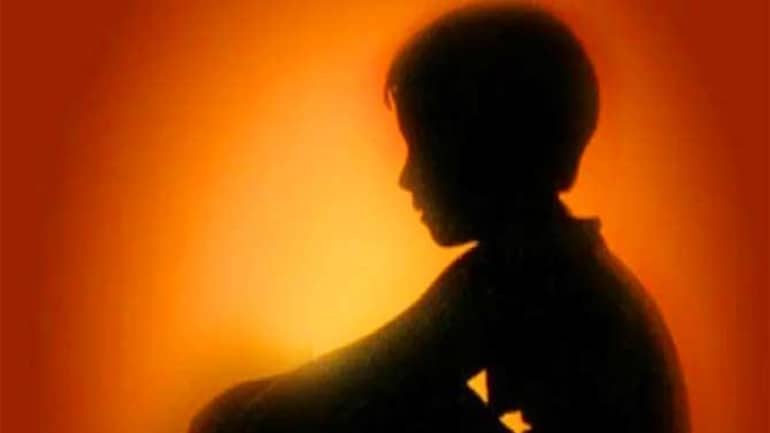 A specially-abled man in Uttar Pradesh’s Lalitpur district assaulted and bit the nose of a 10-year-old on Sunday night. The boy is currently undergoing treatment.

The victim is currently undergoing treatment at a medical centre in Jhansi. (Representationa Image)

A specially-abled man assaulted and bit the nose of a 10-year-old on Sunday night in Uttar Pradesh’s Lalitpur district. The boy, identified as Abhay Namdev, was returning home, when Sachin, who is reportedly a BJP leader, grabbed him and started assaulting him.

He bit his nose, which caused severe injuries to the boy. The victim was rushed to the hospital and is currently under treatment.

Talking to India Today, the victim’s father, Sanjeev Namdev, said that his son was returning home after working at someone’s house in Lalitpur. He is being treated at a hospital in Jhansi.

The police are currently investigating the case. Further details are awaited.