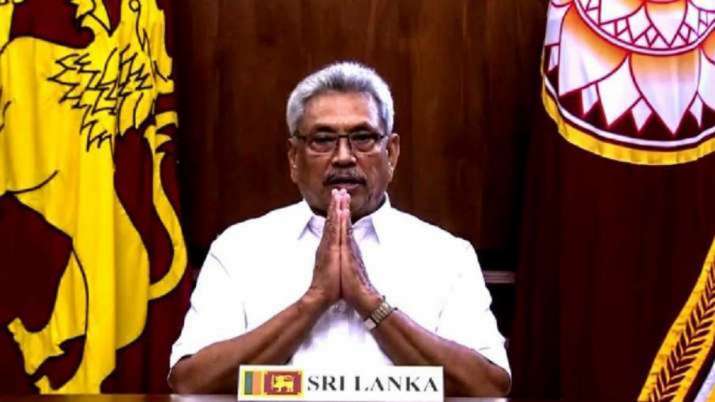 The Speaker urged the public to allow a peaceful environment for all lawmakers to take part in the process which should finish within 7 days.

The Sri Lankan Parliament will meet on Saturday.

According to the Sri Lankan constitution, the current prime minister will become the acting president. Now that Rajapaksa has formally resigned, Ranil Wickremesinghe will take over as Acting President, until the President post is filled up again.

Last Saturday, Rajapaksa announced to step down on July 13 after thousands of protesters stormed his official residence, blaming him for the unprecedented economic crisis that has brought the country to its knees.

He, however, fled to the Maldives without resigning from his office. From the Maldives, he went to Singapore on Thursday. A spokesperson for the Singapore Ministry of Foreign Affairs said that Rajapaksa has been “allowed entry into Singapore on a private visit”.

Rajapaksa was the first person with an army background to be elected as Sri Lanka’s President in 2019.

Sri Lanka, a country of 22 million people, is under the grip of an unprecedented economic turmoil, the worst in seven decades, leaving millions struggling to buy food, medicine, fuel, and other essentials.