She filed her nomination in the presence of Congress leaders Rahul Gandhi and Mallikarjun Kharge, NCP chief Sharad Pawar and other Opposition leaders

Alva (80) was unanimously chosen by leaders of 17 opposition parties to be the joint opposition candidate for the country’s second top constitutional post. The former Rajasthan governor is pitted against NDA candidate and West Bengal Governor Jagdeep Dhankar.

The leaders of various opposition parties had met at the residence of NCP supremo Sharad Pawar to decide on the common candidate for the vice president’s election. The last date for filing nominations is July 19. 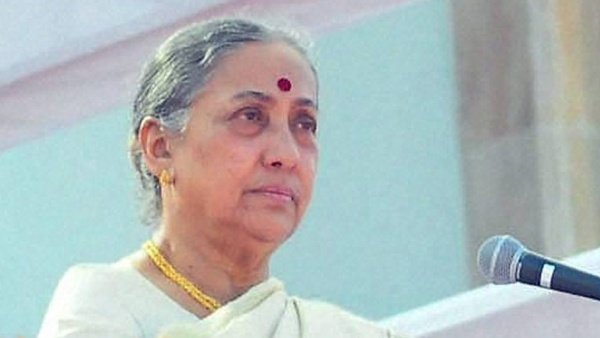 The term of Vice-President Venkaiah Naidu, who won the election comfortably in 2017, ends on August 10.