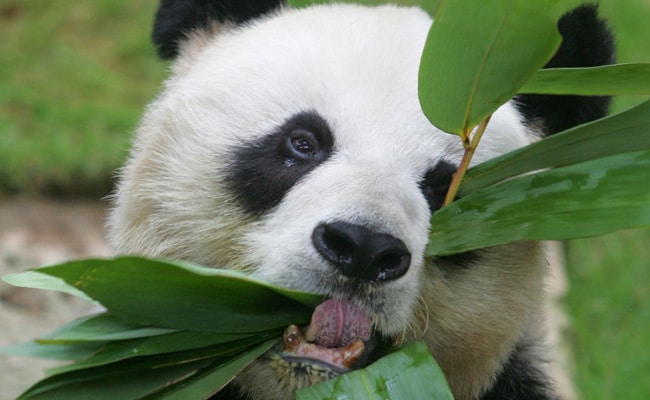 An An was living in Hong Kong’s Ocean Theme Park since 1999.

An An, the world’s oldest male giant panda under human care, was euthanised on Thursday at age 35, the equivalent of 105 years for humans, said the Hong Kong theme park where he lived.

An An’s health had showed steady signs of deterioration over the past few weeks, with his food intake declining, until he finally stopped eating, said Ocean Park, the marine and animal facility where he had lived since 1999.

An An and Jia Jia, the world’s oldest female giant panda, who died in 2016 at 38 years, were gifts from the Chinese government.

“Ocean Park is deeply saddened to announce the loss of An An,” it said in a statement.

The park said it was thankful for the opportunity to take care of Jia Jia and An An as it helped Ocean Park become an important base for panda conservation.

“An An is an indispensable member of our family and has grown together with the Park. He has also built a strong bond of friendship with locals and tourists alike.”

China gave the female Ying Ying and male Le Le to Hong Kong in 2007. The park has been hoping that the pair could have babies but they have not so far.