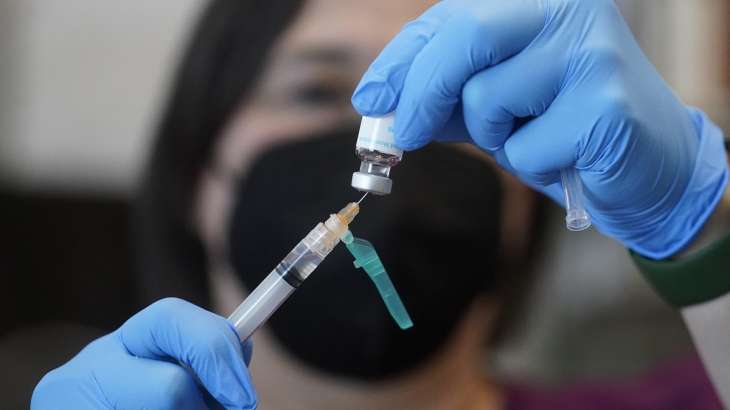 All 15 suspected monkeypox samples from Maharashtra have tested negative for the viral disease, a senior health department official said on Tuesday.

Eight cases of monkeypox have been reported so far in India, Union Health Minister Mansukh Madaviya said earlier in the day.

“We had sent samples of 15 suspected patients from Maharashtra for testing and the results of all of them are negative,” Dr Pradip Awate, surveillance officer of the health department, told PTI.

The samples were tested at the National Institute of Virology, Pune and Kasturba Hospital in Mumbai, he added.

As per the Guidelines on Management of Monkeypox Disease issued by the Union government, human-to-human transmission of the disease occurs primarily through large respiratory droplets generally requiring prolonged close contact.

ALSO READ | Monkeypox in Delhi: Separate isolation rooms to be set up in 3 hospitals amid rising cases