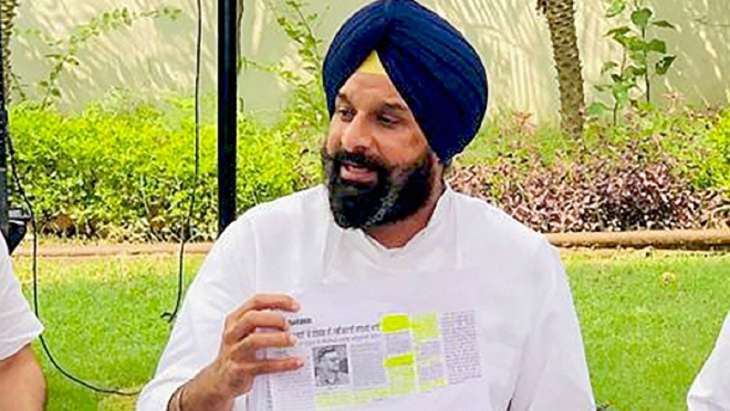 Bikram Singh Majithia news: Former Shiromani Akali Dal (SAD) leader Bikram Singh Majithia has been granted bail in the Punjab NDPS drugs-related case, by the Punjab and Haryana High Court. The case was filed against him by the previous Punjab Congress government under the Narcotic Drugs and Psychotropic Substances (NDPS) Act in December 2021.

He was lodged in Patiala Central Jail on February 24. He had gone to Supreme Court to get the case against him dismissed. A bench comprising Chief Justice NV Ramana and Justices AS Bopanna and Hima Kohli had, however, directed Majithia to surrender before a trial court after the Punjab assembly polls on February 20.

The pre-arrest bail plea of Majithia, who was booked under the Narcotic Drugs and Psychotropic Substances (NDPS) Act on December 20 last year, was dismissed by the Punjab and Haryana High Court on January 24. An appeal had been filed in the apex court.

Majithia, who is the SAD MLA and brother-in-law of SAD chief Sukhbir Singh Badal and brother of former Union minister Harsimrat Kaur Badal, contested the February 20 polls from the Amritsar East constituency, from where Punjab Congress president Navjot Singh Sidhu is seeking re-election.