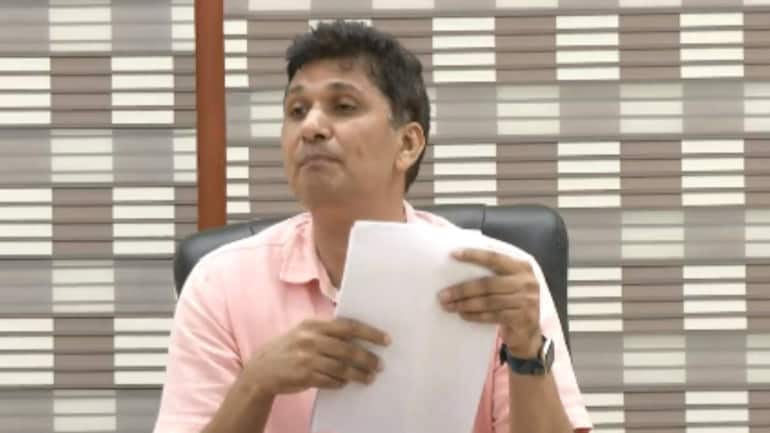 AAP spokesperson Saurabh Bhardwaj claimed that the BJP does not want poor children to learn English.

Aam Aadmi Party national spokesperson Saurabh Bhardwaj on Monday claimed that the BJP does not want children of the poor to read and speak fluent English. The Delhi MLA was responding to BJP criticism against schemes introduced by the Arvind Kejriwal-led government in the state.

“Their protest is that Arvind Kejriwal has started a scheme in Delhi so that even the poorest child can speak fluent English. The BJP does not want poor children to read and write and speak fluent English,” Bhardwaj said in what appears to be a direct response to BJP’s national spokesperson Sudhanshu Trivedi.

“Besides these, Smriti Irani, Jyotiraditya Scindia, Hardeep Singh Puri, Piyush Goyal, have all studied in English schools. Today, the children of almost all BJP leaders are studying in English schools and universities. The question is why does the BJP not want the poor to learn English? BJP fools the workers and tells them to teach their children in Vidyamandir and make them riot,” the AAP leader said.

“They [BJP] want to show that they are the protectors of the Hindi language and Indian culture,” he added.