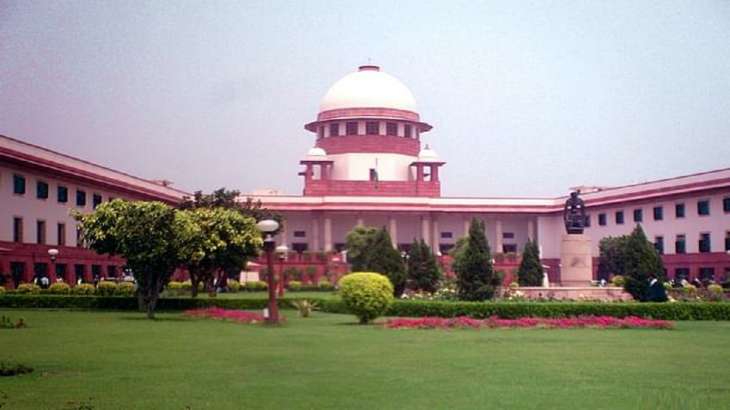 Supreme Court on freebies: The Supreme Court adjourned for Monday (August 22) the hearing of a plea against promises by political parties to distribute freebies from public funds during election campaigns.

Asking the parties to file their suggestion by Saturday (August 20), the top court said the concern is about spending the public money in the right way.

The Supreme Court, on August 10 (Wednesday), said that promising and distributing freebies by political parties during elections is a “serious issue” and an amount has to be spent on infrastructure etc.

The apex court was hearing a plea seeking direction to seize election symbols and deregister political parties that promised to distribute irrational freebies from public funds.

A bench of Chief Justice of India NV Ramana and Krishna Murari had told parties in the case, “Economy losing money and welfare of people, both have to be balanced. That is why this debate and there must be someone who can put their vision and thoughts. Please submit something.”