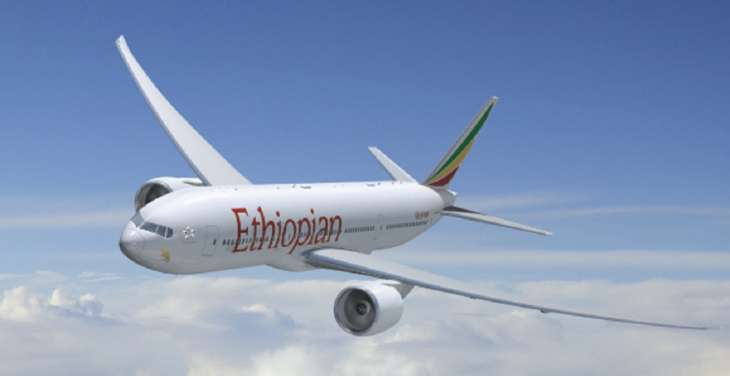 An Ethiopian Airlines plane travelling from Sudan to Ethiopia missed its landing on Aug 15 as both pilots had fallen asleep. Concern was brewing as an alert was issued when flight ET343 approached the Addis Ababa airport but did not start to descend.

After the plane missed the landing, Air Traffic Control tried to contact the plane’s crew while the aircraft’s autopilot system kept it cruising at 37,000ft, the Independent reported. As the plane went over the runway, the autopilot system got turned off, triggering an alarm that woke up the crew. The aircraft landed 25 minutes after the incident.

According to air traffic control data, the plane continued to cruise at 37,000 feet before overflying the runway.

Aviation analyst, Alex Macheras expressed his worries on Twitter regarding the incident. He said, “Deeply concerning incident at Africa’s largest airline — Ethiopian Airlines Boeing 737 #ET343 was still at cruising altitude of 37,000ft by the time it reached destination Addis Ababa. Why hadn’t it started to descend for landing? Both pilots were asleep.”