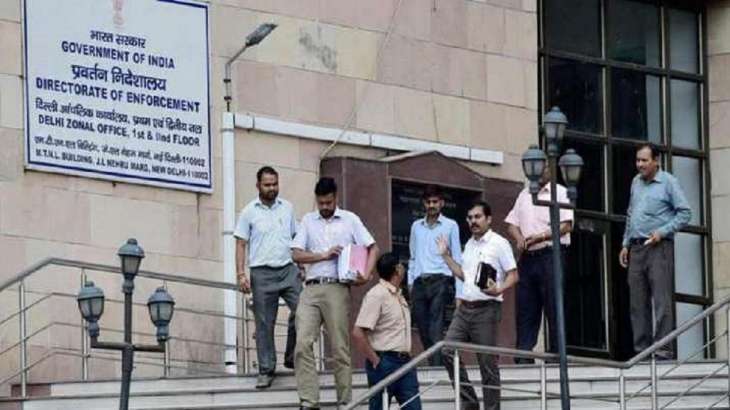 Jharkhand news: The Enforcement Directorate is currently raiding multiple locations across Jharkhand in connection with an illegal mining and extortion case. ED is raiding 17 locations across the state, with 11 in Ranchi alone. As per reports, the locations are linked to one Prem Prakash, who is said to have strong political connections.

It is believed that Prem Prakash has a hand in every major tender and transfer posting of IAS and IPS officers. ED had summoned him earlier as well. After an ED team reached the Harmu area of ​​Ranchi, CRPF took over the front.

In connection with the same illegal land mining case, some searches are also going on in Bihar, reported ANI.

The ED probe began after the agency raided Mishra and his alleged associates on July 8, covering 19 locations in Sahibganj, Barhet, Rajmahal, Mirza Chauki, and Barharwa in Jharkhand in the case linked to alleged instances of illegal mining and extortion.

The move came after the agency seized cash amounting to Rs 11.88 crore lying in 37 bank accounts belonging to Mishra in the case. The seized amount belonged to Mishra, one Dahoo Yadav and their associates.