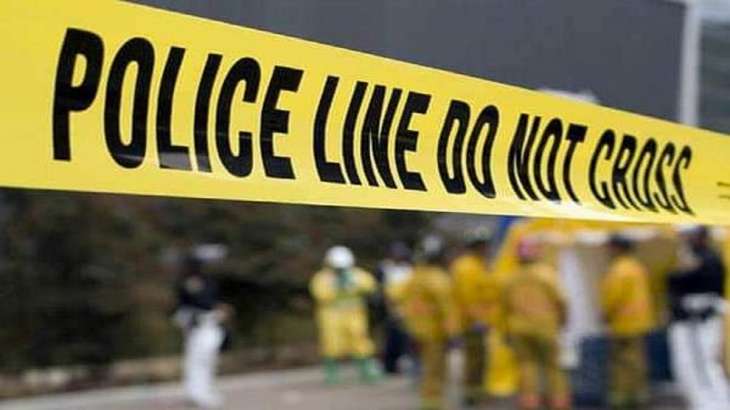 Delhi Police received a PCR call at around 7:40 pm on Saturday regarding a man being stabbed by 2-3 men in Sunder Nagri under Nand Nagri police station.

Following this, the victim was shifted to the hospital where he was declared brought dead.

The deceased has been identified as Manish (25), a resident of Sunder Nagri.

According to Delhi Police, the motive of the murder seems to be an old enmity. During the preliminary enquiry, three men namely Aalam, Bilal and Faizan, all residents of Sunder Nagri, emerged as main suspects and they have been rounded up.

The motive is an old enmity. The investigation is underway. Meanwhile, as a precautionary measure, police force has been deployed in the area.