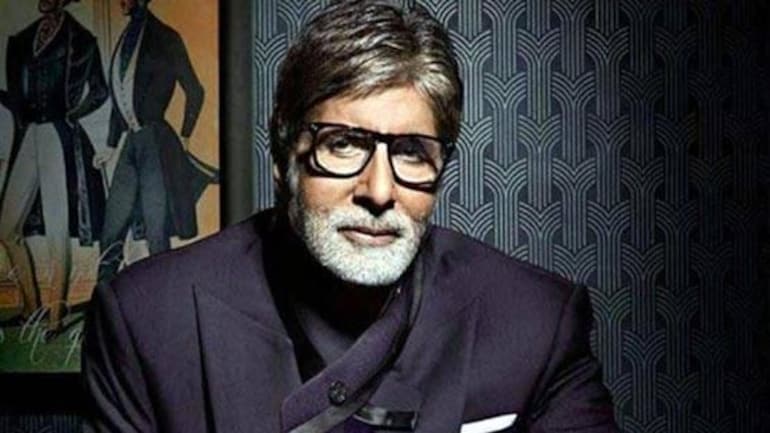 In the October 6 episode of Kaun Banega Crorepati 14, Pinky Jawarani took the hotseat. Host Amitabh Bachchan told her that he washes his clothes himself.

Amitabh Bachchan is the host of KBC 14.

In the October 6 episode of Kaun Banega Crorepati 14, host Amitabh Bachchan introduced the contestants for the new fastest finger first round. Pinky Jawarani won the round and broke down in happiness. She cried in front of Big B while the superstar handed her a glass of water and tried to calm her down. Pinky told Big B that she had waited for this day all her life. Pinky and Big B had loads of funny and interesting conversations in the episode.

WHAT HAPPENED IN THE EPISODE?

During the episode, Pinky Jawarani told Amitabh Bachchan that she has a lot of assumptions about celebrities. She said that she thinks celebrities don’t repeat clothes as well as wash them. Amitabh Bachchan was amused hearing this and joked that she has got it all wrong. He also said that he washes and irons his clothes all the time. Big B also said that he wears fancy clothes only during the shoots. Otherwise, he repeats his clothes and keeps it simple most of the time.

KBC 14 premiered on Sunday, August 7. The first episode witnessed Big B welcoming eminent celebrities, who took over the hotseat and played the game. Those who graced the show as special guests included Aamir Khan, sports icons like Mary Kom and Sunil Chhetri, along with India’s first Blade Runner, Major DP Singh, and Mithali Madhumita, the first female officer to win the Gallantry Award.