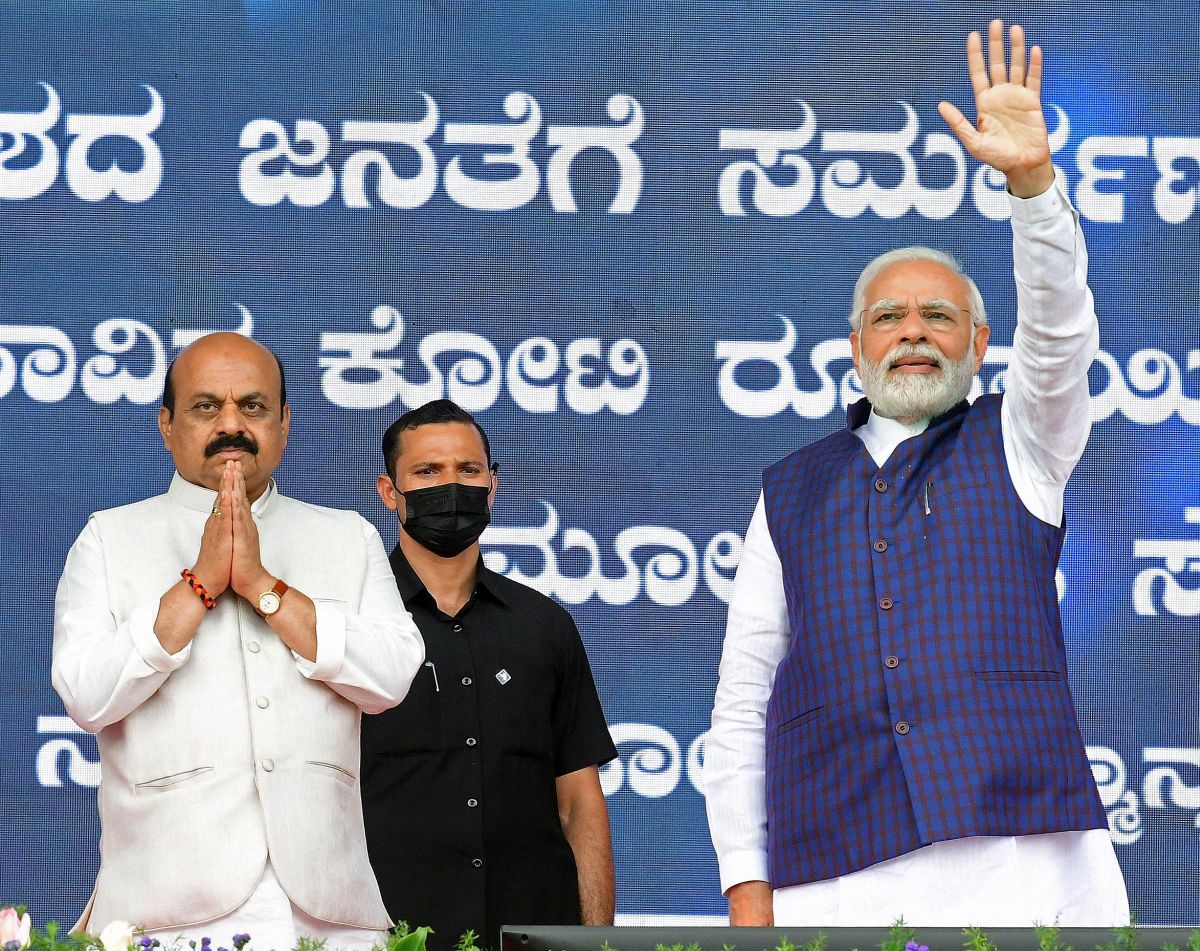 Karnataka Chief Minister Basavaraj Bommai on Tuesday indicated that the expansion of his Cabinet is likely after Gujarat assembly polls.

“Cabinet expansion…I have already spoken…..our leadership is a bit busy with the Gujarat elections, as soon as it is over they will call me (for discussions),” Bommai said in response to a question.

The Chief Minister had recently said that he will soon be travelling to New Delhi to meet BJP central leadership to discuss the exercise.

Bommai has been under intense pressure for some time now, over expansion and rejig of Cabinet not taking place, to make way for the fresh faces, ahead of assembly elections next year.

There were some reports of possible cabinet expansion by filling in six vacant posts or a kind of a rejig by dropping a few and inducting an equal number of new faces.

There were also talks in some quarters that a Gujarat-like complete top to bottom overhaul of the state ministry may take place. Many aspirants feel it is “too late now” with polls fast approaching.