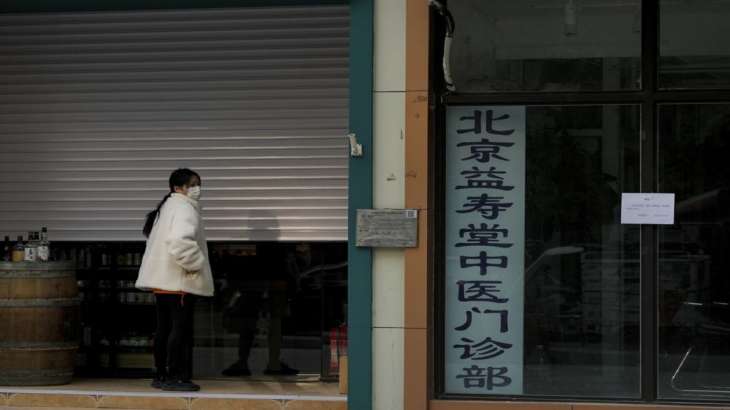 China lockdown 2022: A surge in COVID-19 cases has spurred lockdowns in the southern Chinese manufacturing hub of Guangzhou, adding to financial pressure that has disrupted global supply chains and sharply slowed growth in the world’s second-largest economy.

Residents in districts encompassing almost 5 million people have been ordered to stay home at least through Sunday, with one member of each family allowed out once per day to purchase necessities, local authorities said on Wednesday (November 9).

The order came after the densely populated city of 13 million reported more than 2,500 new cases over the previous 24 hours. Public transport has been suspended and classes halted across much of Guangzhou, while flights to Beijing and other major cities have been canceled, according to state media.

China has retained its strict “zero-COVID” policy despite relatively low case numbers and no new deaths. The country’s borders remain largely closed and internal travel and trade is fraught with ever-changing quarantine regulations.

The tight restrictions have sparked occasional clashes between residents and local Communist Party officials, who are threatened with punishment if reported cases in their areas of jurisdiction climb above levels deemed acceptable.

The party under the leadership of President Xi Jinping has dismissed calls from the United Nations’ World Health Organization to ease regulations, refused to import foreign vaccines and defied requests to release more information about the source of the virus, which was first detected in the central Chinese city of Wuhan in late 2019.