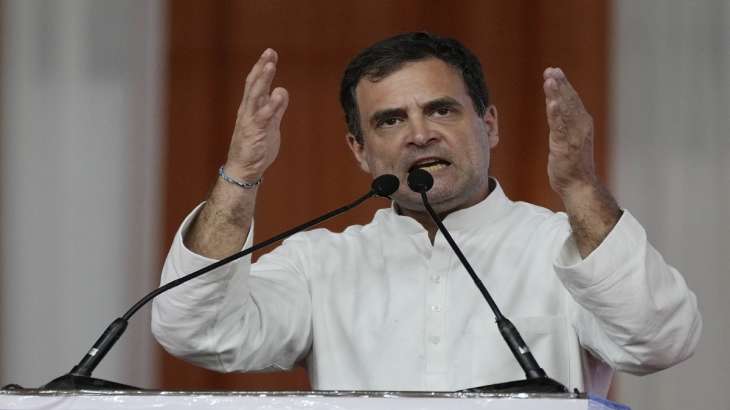 The Congress has been attacking the government for not reducing the price of petrol and diesel in the country despite global crude oil prices going down considerably.

“Crude oil – 25 per cent cheaper. LPG – 40 per cent cheaper. This is international price data. Despite this, why prices of petrol, diesel and gas cylinder have not been reduced?” Gandhi said in a tweet in Hindi.

“Mr. Prime Minister, Bharat Jodo Yatra is the voice of loktantra (democracy) against your ‘loot-tantra’. You must answer,” he said.

Gandhi on Thursday had also attacked the government over the issue of fuel prices, alleging that while the people are suffering from high inflation, the prime minister is busy in recovering money from taxes.