Senior advocate Harish Salve was speaking on ‘Criticism of Judiciary, Contempt Jurisdiction and its use in the Age of Social Media,’ at the 16th PD Desai Memorial Lecture on Saturday 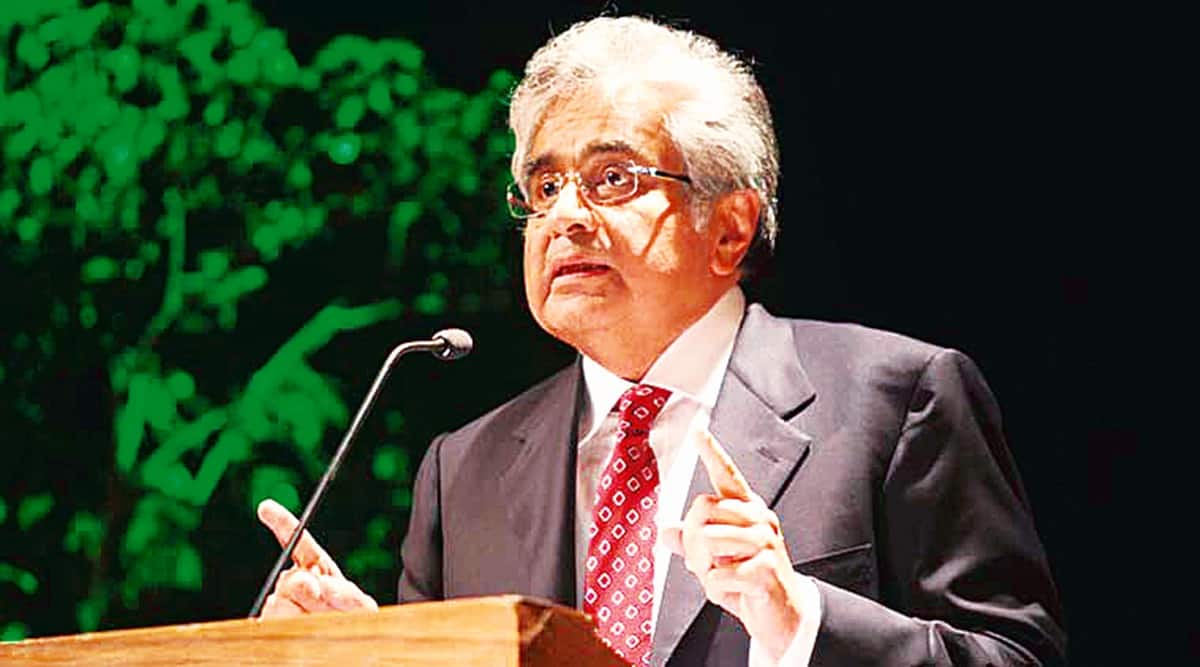 Terming Indian courts as “institutions of governance” that have “evolved” over the years and permit criticism of not only judgments passed by a court but also the decision-making process behind it, senior advocate Harish Salve said what needs to be tested now is where does one draw the line with the criticism.

Salve was speaking on ‘Criticism of Judiciary, Contempt Jurisdiction and its use in the Age of Social Media,’ at the 16th PD Desai Memorial Lecture on Saturday.

Salve, however, proposed that it is important to draw the lines of such criticism. “We have to consider it in two or three contexts. One context is ‘who’ is rendering that criticism? If there is a tweet by a layperson, should we take cognizance of such comments? No, we should not. But a criticism by politicians, that raises different issues… there is one area where judges need to be protected — that area is casting aspersions on an institution inconsistent with its character as an independent institution… In India, I don’t think we have reached that stage of maturity where people can understand what is a ridiculous allegation… The court will see ‘who’ is making the allegations…” said the Queen’s counsel. He was speaking from London via video conference.