Videos of the event showed Kapil Gurjar standing next to Sharma wearing a garland and being fed sweets by the BJP functionary. 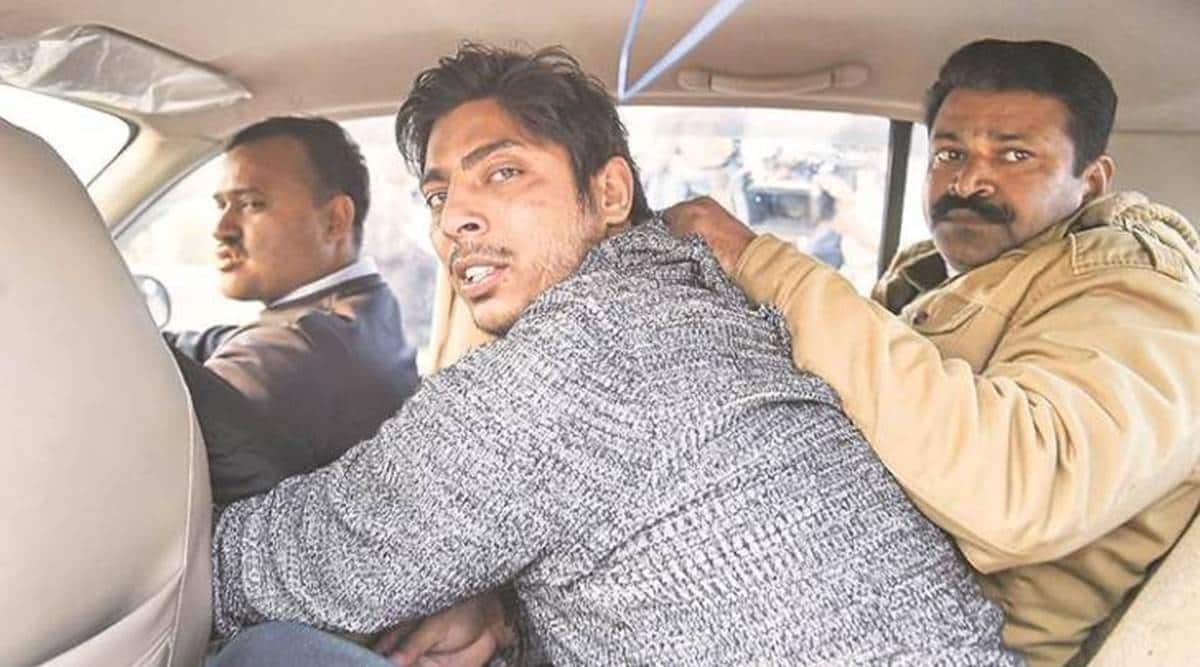 Kapil Gurjar, the 25-year-old man who allegedly fired at least two shots at the Shaheen Bagh anti-CAA protest on February 1, joined the BJP’s Ghaziabad unit on Wednesday. Hours later, though, the party backtracked and revoked his membership, claiming it was not aware of his criminal antecedents.

Gurjar was inducted during a ceremony held in Ghaziabad in the presence of BJP’s district convenor Sanjeev Sharma who said: “Kapil Gurjar joined with hundreds of supporters. He has influence in the area. He has been influenced by the party’s policies, work being done by Prime Minister Narendra Modi ji and UP Chief Minister Yogi Adityanath ji. He has also been influenced by efforts made by our Pradesh Adhyaksh Swatantra Dev Singh ji to strengthen the party, and the youth have joined us. All these people worked for Hindutva for different parties. They met the Pradesh Adhyaksh and he directed me to induct them into the BJP.”

Videos of the event showed Gurjar standing next to Sharma wearing a garland and being fed sweets by the BJP functionary. 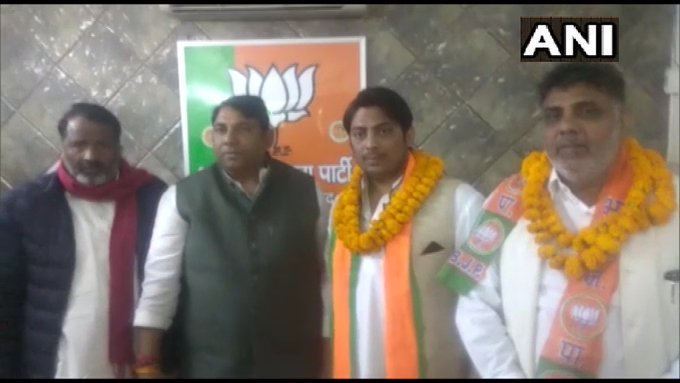 At the ceremony, Gurjar said, “We are with BJP, it is strengthening Hindutva and wants to take it forward. Everything they do is mostly for Hindus. I have always wanted to do something big for Hindutva and for the nation. This is why I have joined BJP. Before this, I was not associated with any other party. I am also part of RSS.”

Hours later, Sharma issued a press note which read: “In the mahanagar office today, some persons from BSP were inducted into the party. In the same crowd, Kapil Gurjar was also present. We were not aware of his involvement in the Shaheen Bagh matter. The moment the party was made aware, we cancelled his membership.”

On Wednesday, AAP chief spokesperson Saurabh Bharadwaj said, “During the Delhi Assembly polls, BJP had centered its campaign around Shaheen Bagh and created polarisation along communal lines. It spread poison to the extent that observers started warning that the city may witness Hindu-Muslim riots, which later happened. During Shaheen Bagh, we said the protests may have been started by pro-democratic forces, but the BJP had later started controlling and using it for poll benefits.”