In a press statement issued from the party headquarters, Leader of Opposition (LoP) in Punjab Legislative Assembly, Harpal Singh Cheema said that with this, the Amarinder-led state government, was betraying the youth. 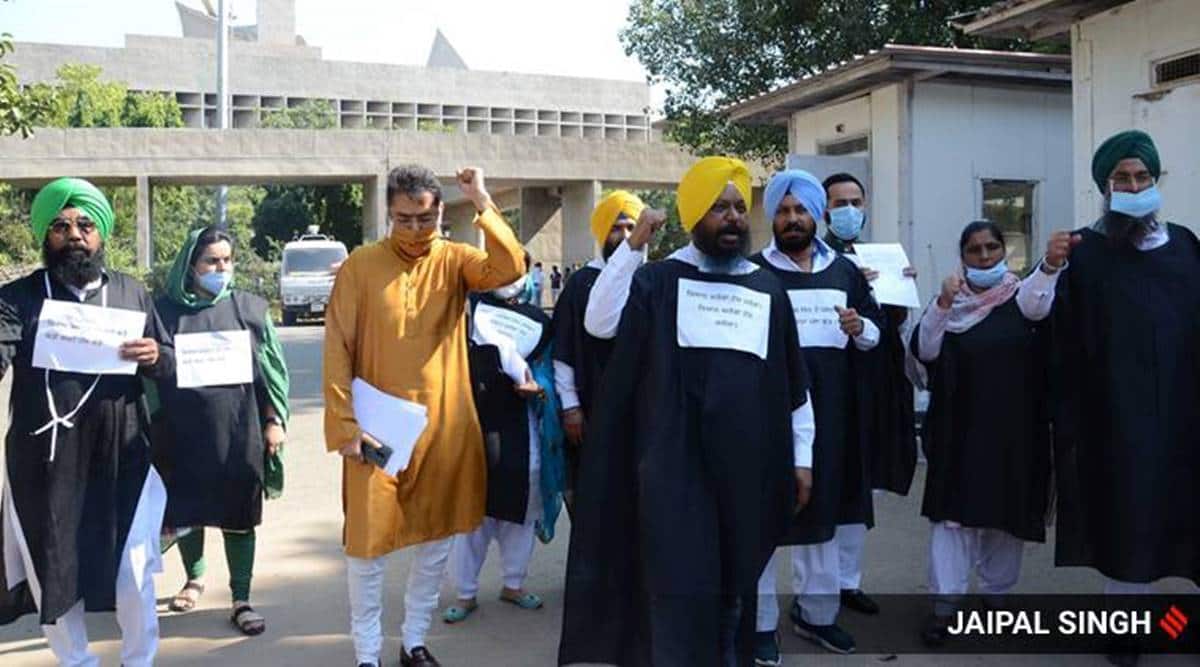 The Punjab unit of the Aam Aadmi Party (AAP) on Wednesday strongly objected to the Punjab Chief Minister Amarinder Singh’s move to abolish the posts of various departments in the name of restructuring of departments during its Cabinet meeting. In a press statement issued from the party headquarters, Leader of Opposition (LoP) in Punjab Legislative Assembly, Harpal Singh Cheema said that with this, the Amarinder-led state government, which was promising to provide door-to-door employment before the elections, was betraying the youth. He said that in the same vein the government had earlier eliminated the posts in various departments, including agriculture and water.

“The Cabinet has decided to privatise the government departments at the behest of the corporate houses and under this outsourcing system is being given priority in their place,” he added. Speaking on the Captain government’s plan to fool the youth of the state by enrolling new recruits as per the 7th Pay Commission. Cheema said that in fact the government wanted to reduce the existing salary of Punjab employees as compared to present pay scale, which was much higher than the centre. He said that the government, according to its promise, should ensure that those recruited under the contract system were confirmed soon.

In view of the report of the 6th Pay Commission, which was pending by the Captain government for the last several months, Cheema said that it proves the inefficiency of the government and flaws in their mind. He said that government employees were waiting for the 6th pay commission report for a long time, but the government was opting dilly-dallying tactics to hang it.

Cheema warned the government that if they would not reverse these anti-people decisions being taken with the intention of robbing the employment of the youth of Punjab, then the Aam Aadmi Party would join hands with the state employees to fight against it across the state. He also called upon all the employees of Punjab to come together and oppose this push of the government.